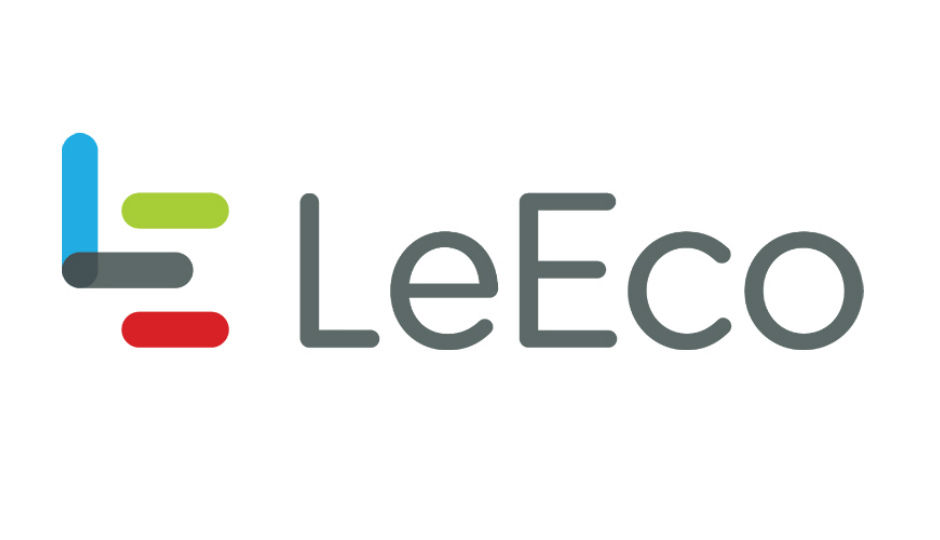 LeEco has announced that it has invested Rs. 200 million in its proprietary CDLA technology. CDLA or Continual Digital Lossless Audio is the company’s patented technology and LeEco claims that it is set to redefine smartphone audio technology. In the first flash sale of the Le 2 and Le Max2, the company will give away a free CDLA earphone worth Rs. 1,990 to all buyers of the two devices.

LeEco, the global internet and technology conglomerate has been at the forefront of various innovations that are shaping the future and changing the technology world.  This time, with its second generation Superphones Le 2 and Le Max2 launched recently in the Indian market, LeEco is leading a revolution in the audio technology space with an investment of Rs 200 million in popularizing the pioneering CDLA standard. Patented by LeEco, Continual Digital Lossless Audio or CDLA is the world’s first technology that is all set to redefine the smartphone audio technology world with a revolutionary music experience.

To catalyze this CDLA audio technology adoption, LeEco has made a handsome investment of Rs 200 million. In the first flash sale of its Superphones Le 2 and Le Max2 scheduled for June 28, the internet technology conglomerate will be giving away a free CDLA earphone worth Rs. 1990 to all Le 2 and Le Max2 buyers.

This new technology breakthrough corresponds perfectly to the current trend where users are continually consuming audio-video content on-the-go, demanding a comprehensive and seamless experience. It is also in line with the company’s commitment of providing users an enhanced audio experience on their Superphones, Le 2 and Le Max2. Also, the CDLA headphone which is the world’s first, is the perfect accompaniment for users to make the most of LeEco’s Membership Program that comes bundled with the two Superphones.

As part of LeEco’s partnerships with, Eros Now and YuppTV and Hungama Music, Le 2 and Le Max2 users have an access to a content library of 2000+ movies and 3000+ hours of curated shows, 150+ live TV channels and very soon to 1.9 million songs with lossless audio.  The Superphones with a one-year LeEco Supertainment program will allow users to enjoy –

All these and more that users will get as part of the Membership program, surely make for an irresistible deal for users!

Additionally, with the new CDLA music standard, spearheaded by Le 2 and Le Max2, LeEco is all set to create new standards in the audio industry. LeEco is the only player globally and in India to have replaced the 3.5mm headphone port with the world’s first lossless audio Type-C interface, leading an audio revolution that has otherwise remained stagnant for decades. LeEco has made significant investments in R&D for providing next-generation tools and solutions that offer a better user experience for its users. Most phones use a 3.5 mm audio jack, they employ the Hi-Fi digital-audio reproduction, which result in a loss of sound. CDLA will also put an end to the isolation due to poor transport medium and chaotic sound field and greatly reduces the cost for the user to enjoy high quality music.

Along with the pioneering CDLA technology, both Le 2 and Le Max2 come packed with powerful features and cutting-edge design because of which the Superphones have already made a mark for themselves in the industry. Powered by Qualcomm® SnapdragonTM 820 processor Le Max2, comes with a 5.7-inch display and runs at a resolution of 2560×1440 pixels. Flaunting its metal unibody design, it comes packed with a 21MP primary camera which features OIS for blur-free photos and advanced PDAF technology for ultra-fast focusing alongside a Dual-LED (Dual Tone) flash. The Le Max2 also carries an 8MP front camera for selfie lovers!

Le 2 is backed by Qualcomm ® SnapdragonTM 652 processor and offers a 5.5-inch Full HD display, making it a delight for users! It packs 3GB of RAM and 32GB of onboard storage and comes equipped with a 16MP rear camera and 8MP front camera.

It is fair to say that both the Superphones promise to deliver great performance with their powerful processer, fantastic display, world’s first 'revolutionary' CDLA standard and content ecosystem.