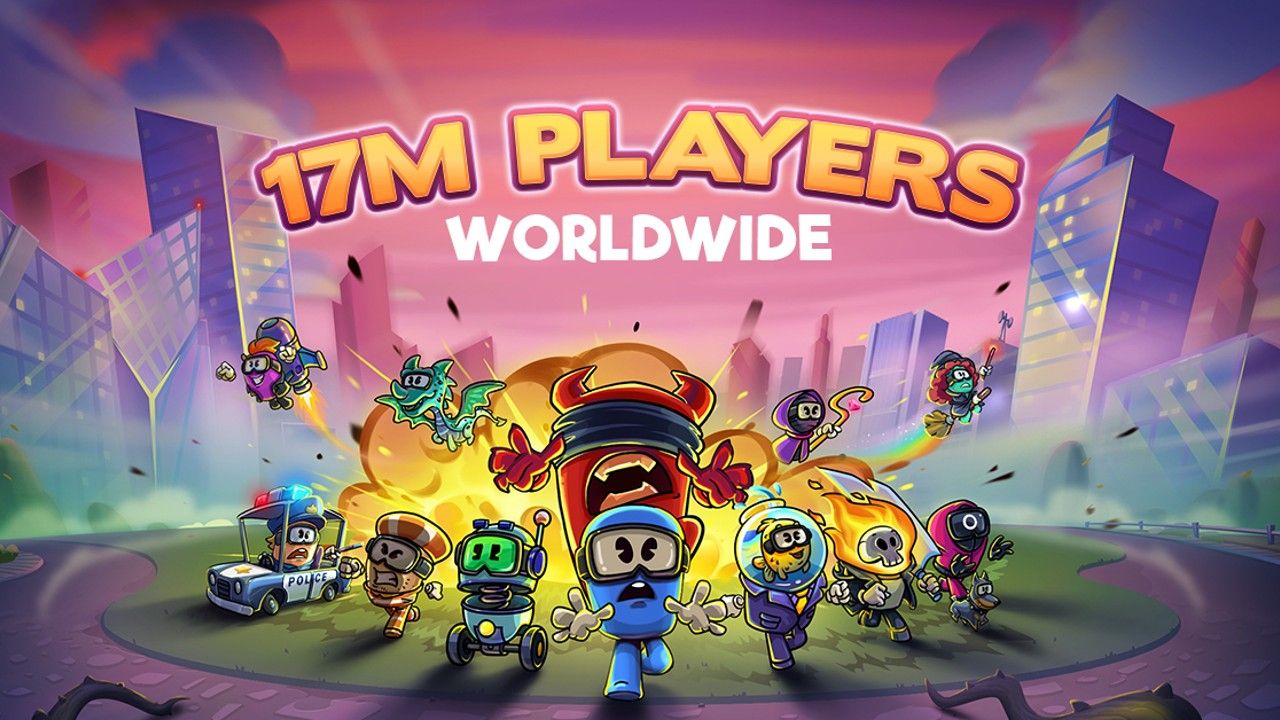 Furthermore, players spent 48 minutes in Silly Royale on an average and a total number of 1.5 million matches were played in the process. Alee (Player 199 in the Squid Game) is the most used skin in Silly Royale.

"The most surprising fact was that our players are using Silly Royale as a space to hang out with friends, clocking in more than 165 million voice minutes since we introduced this feature," says Christelle D'cruz, General Manager and co-founder at SuperGaming. "We love the way our players have interacted with the original modes of the game and their response to Squid Royale too.”

Squid Royale has grown in popularity not just in India and other Asian countries like Indonesia, Vietnam and Philippines, but also in countries like the USA, Brazil, Argentina and Italy.

The leading territories for Silly Royale are as follows:

Silly Royale will also support content creators with its ‘Silly Royale Creators’ program. This program is designed to develop and cultivate a community of content creators. Through this initiative, upcoming creators will get the opportunity to feature and share their content with the game’s ever-growing player base of 17 million players across the globe through spotlights on Silly Royale’s social and product channels. Content creators can sign up for this program by filling out the registration form.