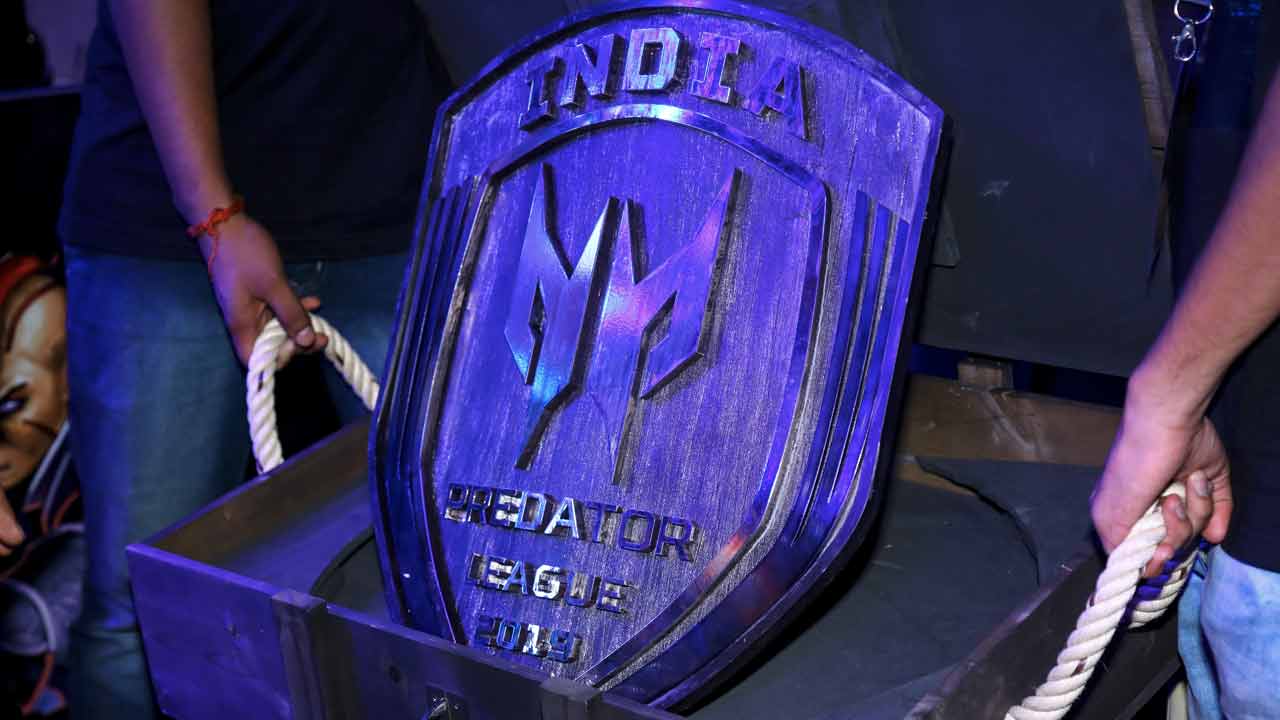 Featuring a prize pool of $400,000, Asia Pacific Predator League 2020 tournament for PUBG and Dota 2 is all set to begin registrations in India starting from Oct 14, 2019. The 2019 edition had 3,530 teams from 16 regions. This is Acer's flagship esports tournament. The tournament regional qualifiers begin from the 1st of November and the finals will be held in Manila on Feb 22-23, 2020.

It is time for Indian PUBG gamers to gear up and get ready as the much coveted Predator Gaming League preliminaries are about to kick-off here in India. The registrations for PGL 2020 India are set to commence from 14th October 2019, with the regional tournament starting from 1st November 2019.

The winning team will get to participate in one of the most anticipated competitions, the Asia Pacific Predator League 2020, to be held in Manila on February 22-23, 2020 at the SM Mall of Asia Arena, Pasay City. Prior to that, all 17 regions will start registrations for their local qualifier competitions in October, before going to Manila in February 2020 to fight the final battle.

Predator League is by far the largest brand-initiated tournament in the Asia Pacific Region, with 3,530 teams from 16 regions joining the 2019 edition held in Thailand. As for Predator League 2020, Acer recognizes the potential of the Philippines gaming market, and the number of people going professional in the field, showing that the Philippines is growing fast among the ASEAN region.

Predator, the brand with a comprehensive line of gaming devices, will gather the best gamers in 17 regions from Malaysia, Singapore, Hong Kong, Macau, Philippines, Thailand, Vietnam, Indonesia, Australia, India, Japan, South Korea, Taiwan, Mongolia, Sri Lanka, Bangladesh, and Myanmar. Only the determined and strong-willed in the PUBG (PLAYERUNKNOWN’S BATTLEGROUNDS) and DOTA2 (Defense of the Ancients 2) games will capture the prize pool value at US$400,000.

“With the third edition of the Predator League coming up, Acer continues to provide an international stage for talented gamers to compete, show off their skills and fight for glory. Acer will provide a comprehensive ecosystem to support the industry, and most importantly, the gamers,” said Andrew Hou, President of Acer Pan Asia Pacific Regional Operations.

Chandrahas Panigrahi, CMO and Consumer Business Head, Acer India said, “I am thrilled to announce Acer’s 3rd edition of Predator Gaming League in 2020. As the e-sports market is doubling every year, we thrive to be at the forefront of the eSports innovation to best serve our consumers. With the sort of players and teams we have and the hard work they put in, it won’t be long before India makes its mark in e-sports map globally. In fact, India has more youth who are interested in gaming as compared to other countries. In our last two India Finale, we had received tremendous response from the gaming community especially in the PUBG category, hence we will focus and invite PUBG players to compete and win a chance to represent India in the Grand Finale to be held in Manila, Philippines. Like every year, this year also the Predator Gaming League will provide a bigger and better platform for gamers to display their talent and skills. Acer has pushed the boundaries of e-sports for over three years, and we’re committed to taking Indian e-sports talent and provide them a platform to shine on global stage.”

Gamers of PUBG and DOTA2 will battle it out in the Asia Pacific Predator League 2020. PUBG is considered to be one of the toughest and fast-rising esports game from PUBG Corporation with 100 players trying to eliminate each other until the last person standing. Its popularity made it a global gaming phenomenon that became one of the highest-selling games of all time with over 50 million copies sold.

The inaugural Asia Pacific Predator League was held in Jakarta, Indonesia in 2018 to further reinforce the Predator brand's commitment to supporting the gaming industry in the region. The second edition was held in Bangkok, Thailand, which saw one of the fiercest battles with the tournament lasting three days at Nimibutr Stadium in February 2019. Over 10,000 fans watched the battles in real-time — and in real life. It garnered 4.3 million views online and the peak concurrent viewership reached 123,000.