Xiaomi to launch smartwatches next year?

Xiaomi is 'definitely thinking' about launching its own smartwatch says Hugo Barra. 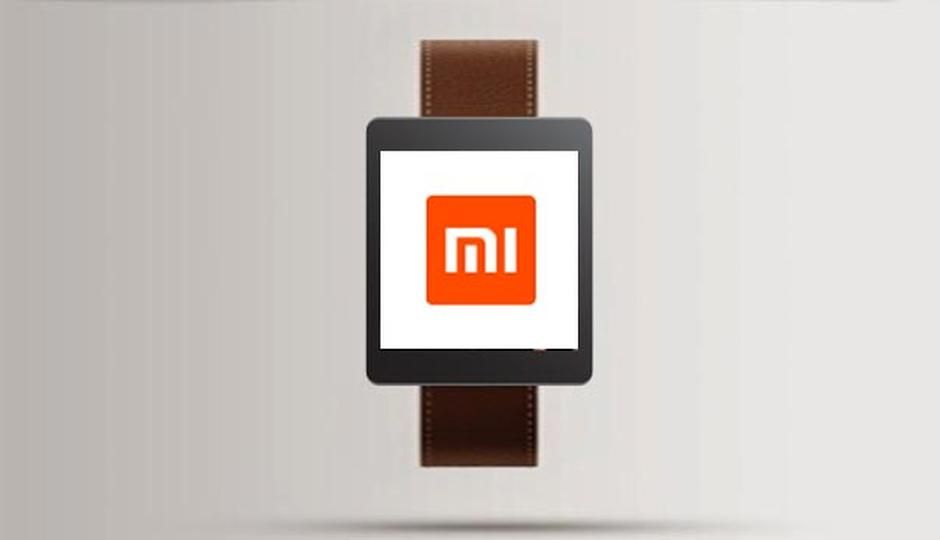 Xiaomi to launch smartwatches next year?

Chinese manufacturer Xiaomi, may be the latest tech giant planning to soon enter the wearable device market. After becoming the third biggest player in the smartphone market, the company is now hinting that it may consider making a smartwatch.

Hugo Barra, Xiaomi's global vice president stated in a YouTube video that he wants consumer feedback on what users would want to see in a smartwatch. Based on the suggestions, Xiaomi can consider building a smartwatch for their fans which could be affordable as well.

Xiaomi’s global vice president, Hugo Barra, said in a YouTube video that, “You’d be absolutely amazed if you’d see all the things that we experiment with here at Xiaomi”.

The company already sells the Mi Band, a health gadget worn on the wrist. The wearable tracks user movements, including sleeping patterns and is said to be water-resistant.

According to a recent IDC report, Xiaomi is the third-largest smartphone vendor in the world for this quarter. The company is also working on a 4G LTE smartphone which could be priced for an approximate Rs 4,020, cheaper than the Xiaomi RedMi 1S.