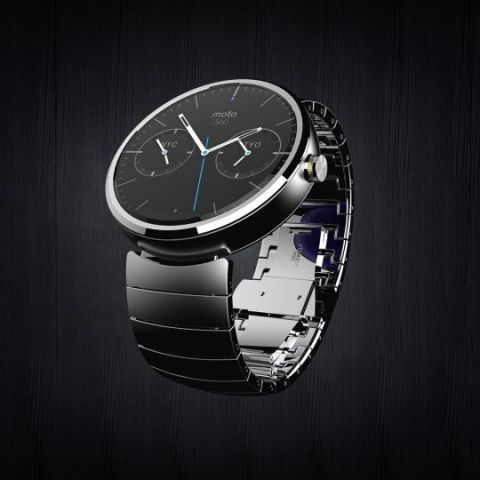 Google's operating system for smartwatches, Android Wear, will soon get support for customised watch faces – one of the most sought after features on the platform. To help developers, Google will release an official watchface API, which will be included in the Wear SDK soon.

“Custom watch faces are activities running inside another process. However, they have some special considerations due to interactions with the stream and always-on ambient mode--including using a shorter peek card, moving the status indicators for battery and mute, and rendering the faces differently in ambient mode. Right now, without an official API, making a really great watch face currently takes a fair bit of tweaking,” says  Google's VP of Design Matias Duarte in a detailed post.

According to Duarte, the API will be “as simple as possible” allowing developers and designers to create custom watch faces easily, and faces that “work well across multiple form factors and conserve battery”.

“Some of these changes won’t be ready until we migrate Android Wear to the Android L release later this year, but don’t fret: they’re coming!,” he pointed out.

He also urged developers not to post the apps on the Play store until there's a stable and published API. He, however, suggested using Alpha or Beta channels that are available through the Play dev console rather.

Customisation, Google's Matias Duarte also agrees, has helped Android thrive. The latest move is certainly going to encourage developers to come up with more customised apps for Google's new platform. Moreover, revelation that Android Wear will be updated to the Android L will keep customers interested in its wearable devices.