Fitbit is bringing its entire wearables line-up to India

Fitbit has finally realised that India can be a lucrative market for its wearables. 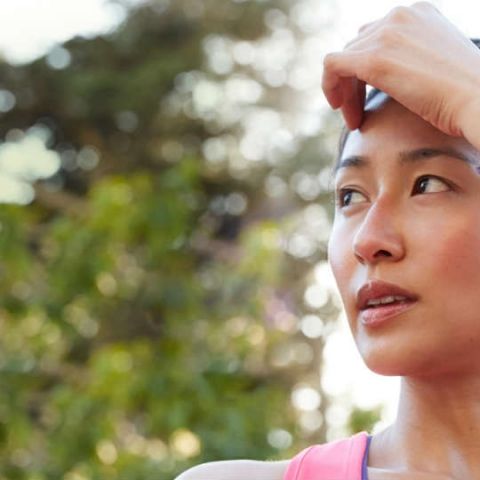 Fitbit has announced that it will launch its line-up of fitness trackers in India through Amazon. The wearables will be exclusive to Amazon for two months, after which they will be available on other such portals.

Everything from the least expensive Fitbit Zip (Rs. 3,990) to the top of the line Fitbit Surge (Rs. 19,990) will be available from July 1, with Fitbit’s connected weight scale coming later this year. Consumers can choose from a wide range of fitness trackers depending on their needs. If they want a budget activity tracker, there is the Fitbit Zip, and for those who want a smartwatch-esque fitness tracker, the Fitbit Surge is the one for them. The Fitbit Flex, the One,  the Charge  and the Charge HR are there in between.

Fitbit is valued at $8 billion, and according to analysts, the wearables market is poised for rapid growth this year, which is probably why Fitbit is expanding into new markets.