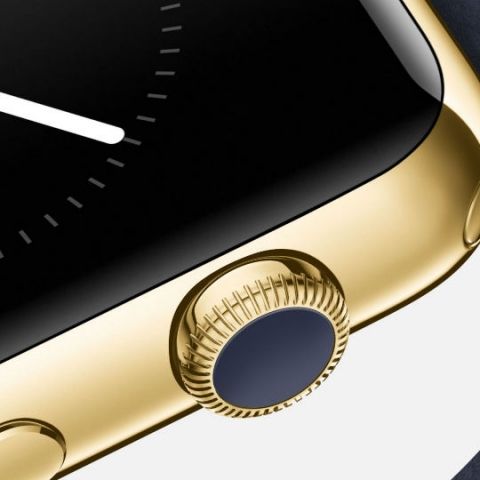 A supply-chain report cited by Digitimes, suggests that Quanta will continue to be the sole supplier for the new Apple Watch, while Compal Electronics will fulfil the production of older model. "Currently, Apple Watch orders are solely handled by Quanta Computer. The upcoming next-generation Apple Watch, which is scheduled to be released in the second half, will continue to be manufactured by the Taiwan-based ODM; however, production of the existing second-generation Apple Watch will be partially given to Compal."

The report also notes that Compal has already started preparations for manufacturing the Apple Watch. The company has recently moved equipment needed for smart device production to its existing notebook production line at Chongqing plant. Compal, the second largest notebook ODM worldwide is estimated to have shipped five million wearable and IoT devices in 2016 alone. "The volume is expected to increase to over 10 million units in 2017 with the Apple Watch being a major growth driver," the sources told Digitimes.

Canalys estimates Apple Watch shipments to have reached 11.9 million units in 2016. The research firm notes that the Apple Watch accounts for 49 percent of smartwatch shipments. With next-generation Apple Watch, the company is expected to keep the design, but offer improved performance and battery life. Details about the device are scarce, but Apple might add support for LTE as well.