Android Wear off to flat start, Apple Watch likely to fuel the segment

According to latest date from Canalys, Android Wear hasn't been a huge hit. Out of a total of 4.6 million smart wearable bands, only about 720,000 Android Wear devices shipped in 2014. 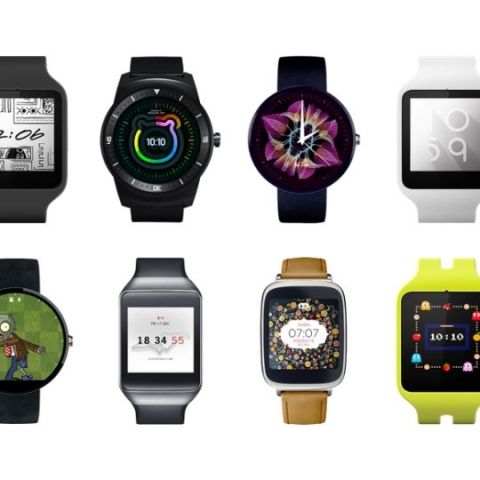 Wearables are viewed as the next big thing in the tech industry. 2014 saw a lot of wearable launches including a major push from Google, which launched the Android Wear platform, and Apple's smart watch. A new report from Canalys reveals Android Wear hasn't taken off as yet. Now, experts are eyeing Apple's Apple Watch to drive major growth in wearables in 2015, like it did for the smartphone segment with its iPhone.

According to Canalys, only about 720,000 Android Wear devices shipped in 2014 out of a total of 4.6 million smart wearable bands. Though the Moto 360 remained supply constrained through Q4, Motorola emerged leader among Android Wear vendors. LG’s round G Watch R performed significantly better than its original G Watch, while Asus and Sony entered the market with their own Android Wear devices.

Pebble shipped a total of 1 million units from its 2013 launch through to the end of 2014. Continual software updates, more apps in its app store and price cuts in the fall helped maintain strong sales in the second half of the year, reveals the report.

“Samsung has launched six devices in just 14 months, on different platforms and still leads the smart band market. But it has struggled to keep consumers engaged and must work hard to attract developers while it focuses on Tizen for its wearables,” says Canalys VP and Principal Analyst Chris Jones.

Canalys hopes Apple will help grow the market for smart bands and wearables. Apple is set to launch the smart watch in March or April this year. According to Apple CEO Tim Cook, Apple Watch will be the “most personal device ever” He also pointed out positive response from developers and app makers for the new device and platform.

Read: Apple Watch: an Apple device for your wrist

“Apple made the right decisions with its WatchKit software development kit to maximize battery life for the platform, and the Apple Watch will offer leading energy efficiency. Android Wear will need to improve significantly in the future, and we believe it will do so,” adds Canalys Analyst Daniel Matte.