Xiaomi is expected to launch the 43-inch Full HD Mi TV 4C in India and the expected price is Rs 27,999 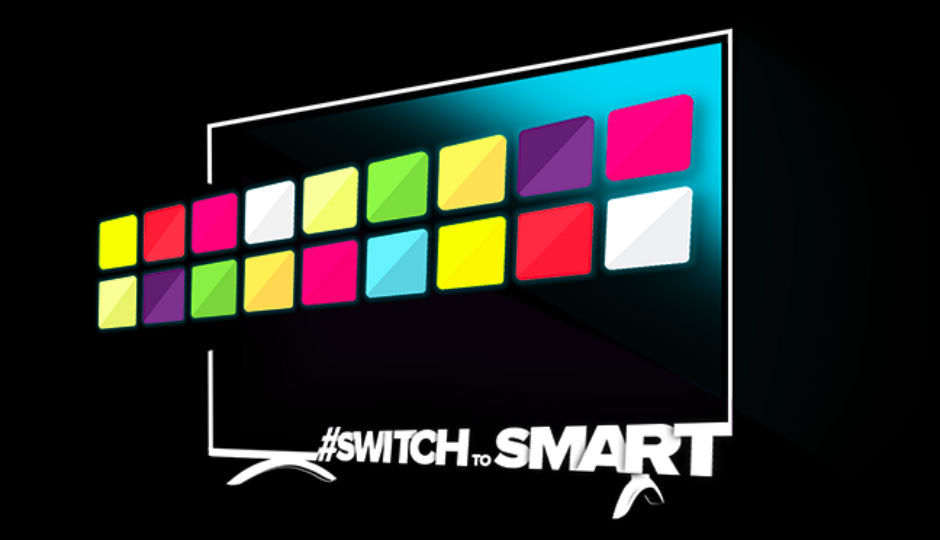 Xiaomi, on its official website, has a countdown which ends on Wednesday March 7 at 3PM. Going by the website it is expected that Xiaomi will launch a new variant of the Mi TV in India. Leaks circulating the internet suggest that this will be the Mi TV 4C and will be priced at Rs 27,999. The Mi TV 4C was launched in China in October 2017. The new Mi LED Smart TV 4C is expected to run on the PatchWall OS, the same OS that’s powering the Mi LED Smart TV 4 that Xiaomi launched in India recently. PatchWall OS is based on a forked version of Android. The Mi LED Smart TV 4C will be a 43-inch television with a resolution of 1920x1080p. Some information circulating the Internet suggests that the company will launch a 55-inch variant of the 4C too, but this seems unlikely as the company recently launched the 4K HDR Mi TV 4 in India. In China, the Mi LED Smart TV 4C 43-inch variant is priced at 1849 yuan which translates to Rs 19,000 approx.

Coming to the specifications of the Mi TV 4C, it has 1GB RAM, 8GB of built-in storage and is powered by a quad-core Amlogic T962 processor. It also supports Bluetooth and Wi-Fi connectivity.

During an interaction with Digit, Xiaomi had said that based on the demand for the 4K Mi TV 4, the company would launch more variants in the country. It looks like the demand for the TV has been positive and Xiaomi wants to tap that segment of the market which is looking to spend considerably less than 40k on a quality TV. In our review of the Mi LED Smart TV 4 we said that with the Mi TV 4, “You get a 10-bit panel that can produce content in 4K and HDR quite well and we think that’s what matters most when you buy a TV. Also, the TV does 4K HDR at 60Hz. If you aren’t happy with the OS, you can always plug in a Chromecast or Fire TV stick or any other box you like. The speakers aren’t the best to enjoy a movie, but then again TV speakers hardly ever are and you should invest in a soundbar if audio quality is what you are after. We wish the TV had better audio connection options like 3.5mm and RCA. The only qualm with the TV panel is that it is reflective, and the black levels could have been better. If you are finicky about getting the perfect picture output, then you will spend a lot of time calibrating the TV as there isn’t a “one preset fits all” option. But yes, if you are looking to pick up a 4K TV on a budget of 40k, you can’t go wrong with the Mi TV. Good luck fighting for it online during the flash sales though.”