Google Assistant has been expected on Android TVs for a few months now. Sony is the second manufacturer to add support for the same. 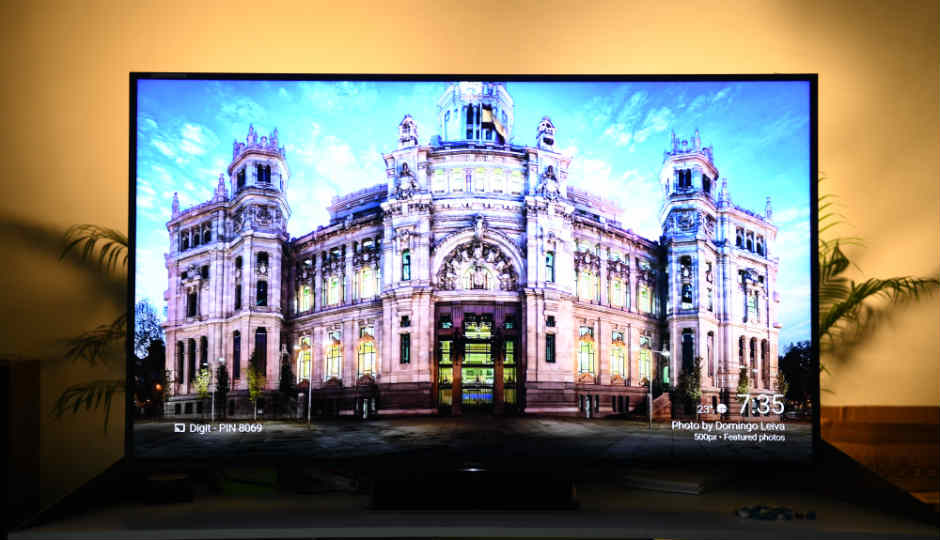 As far as India is concerned, Sony’s televisions lead the charge for the Android TV platform. Now, the company is adding the Google Assistant to some of these televisions. According to reports, the Assistant is coming to all of Sony’s 2017 televisions and some select models launched in 2016. Included in the list are the Sony XBR-Z9D, XBR-X800D, XBR-X750 and X700D. The Assistant will be added to the televisions via a software update.

That said, it’s worth noting that Sony isn’t the first Android TV maker to add the update. Nvidia added Google’s AI to its Shield platform earlier. The Assistant is expected on all Android TV devices for a few months now. While Sony is the first in India, to bring the update to televisions, TCL should be following suit. Together, the two are the only TV manufacturers running the Android TV platform in the country.

Further, it would be interesting to see how Sony offers this support. The company usually bundles a regular remote with its televisions, although voice support and some other features of Google’s Android TV remote are weaved into it. It’s possible that Sony will continue with the same.

With the Google Assistant, users will be able to control smart homes, search on Google and control their televisions using voice commands.