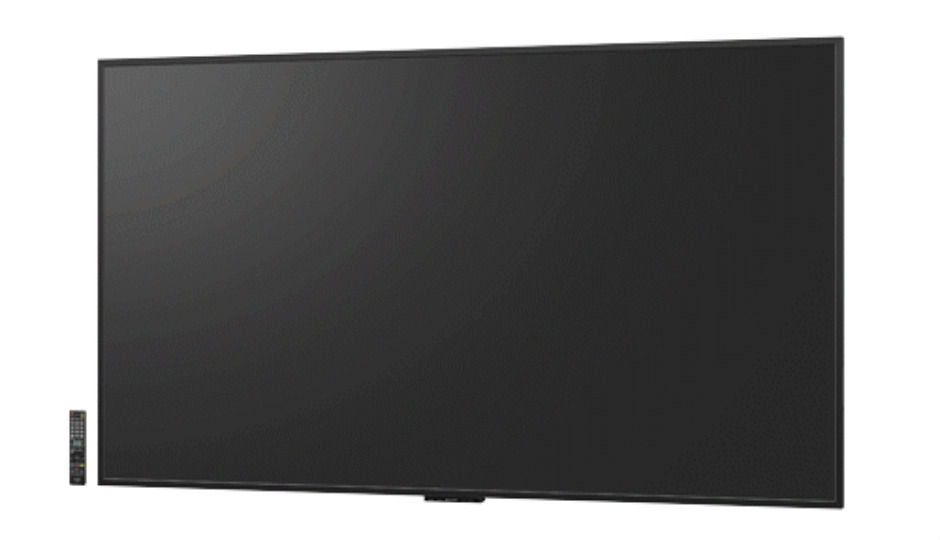 Sharp’s 8K TV has a native resolution of 7,680 x 4,320 pixels and will be using the IGZO technology. Although it comes fitted with a TV tuner, there's currently no content that is broadcast in 8K. Additionally, it requires 4 HDMI 2.0 cables in order to play back any content in 8K. Sharp is pitching the device as a monitor for businesses, intended for professional use. According to the company, the display will have viewing angles of 176 degrees and a contrast ratio of 100,000:1. It will be available October 30 onwards.

4K content and displays are gradually becoming more mainstream. Full blown 8K content is still some years away, with test broadcasts expected to commence next year in Japan. The 2020 Tokyo Olympics will be broadcast in 8K. It’s only been a while that Full HD resolution has become the norm for delivering video content. Owning a 4K display still means you’re ahead of the pack. Early this year, Youtube added support for 8K, with the first video surfacing in June. It had support for 4K videos since July 2010. In February, Videocon D2H launched India’s first 4K channel.

Although we have smartphones that have 4K resolutions, widespread adoption is still picking up. There are also very few cameras that can shoot in 8K. Therefore, it is quite unlikely that 8K broadcast will become the norm anytime soon. More companies are expected to come up with 8K displays soon, though. So, if you were planning to buy a new 4K TV, go right ahead. Unless of course, you have $133,000 lying around.