Samsung has unveiled a new series of Smart TVs at its South West Asia Regional Forum held in Bangkok. 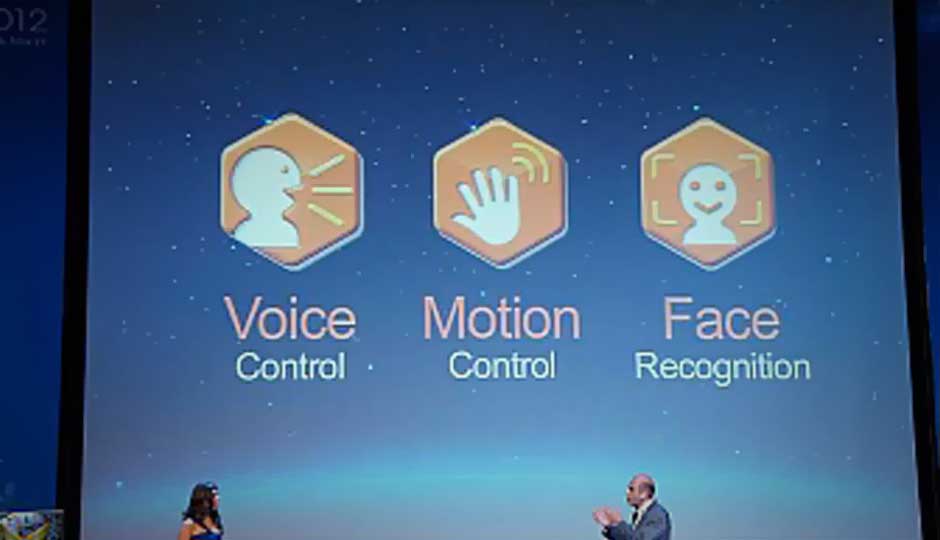 Smart Interaction is the key feature of this new television range, which includes the Plasma E800 series, the LED ES7500 series and the ES8000 series of televisions. These televisions come with an integrated camera and microphone that will recognise movement and voice to allow control of the TV and navigation within the menu and applications on the device. The dual-core processor within the television helps the new Smart Hub on the device along.

Samsung announced that its new Smart TVs would get complete set of upgrades in the future, thanks to the Smart Evolution Kit. This is the first time a television manufacturer has come with such a feature that will introduce new features as and when they come in. The simple Evolution slot on the televisions will be utilised for this, using the company’s proprietary System-on-Chip technology. The updates mentioned will include upgrade from dual-core to quad-core processor 2D gaming capability to 3D gaming bump up and a lot more Smart TV apps.

The new Samsung Smart TVs will be available in the Indian market in display sizes starting at 32-inches and prices starting from Rs. 40,000 and going up to Rs. 2,60,000.

Here's a quick look at the new Samsung Smart TVs unveiled at the Samsung Forum 2012: