Samsung has applied for the trademarks in its home country. Micro QLED could be a combination of MicroLED and Samsung’s Quantum Dot technology. 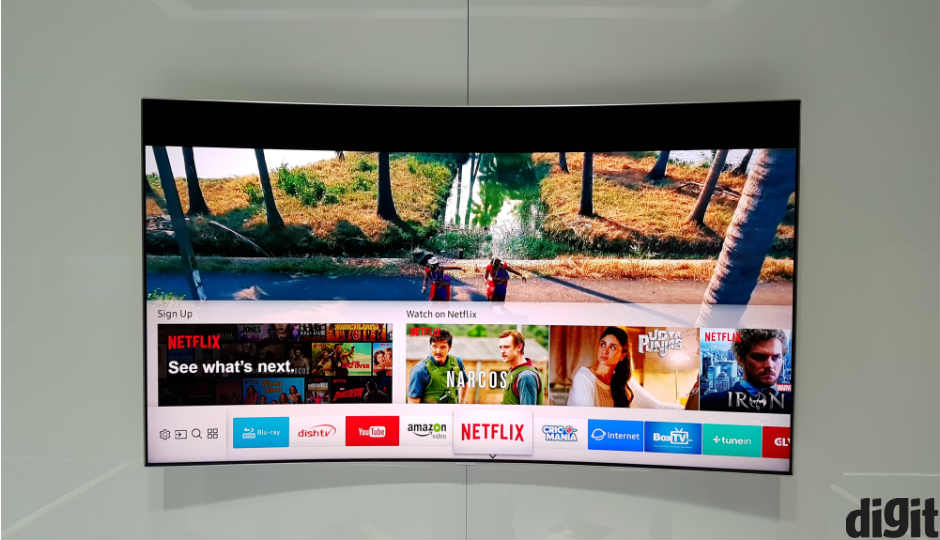 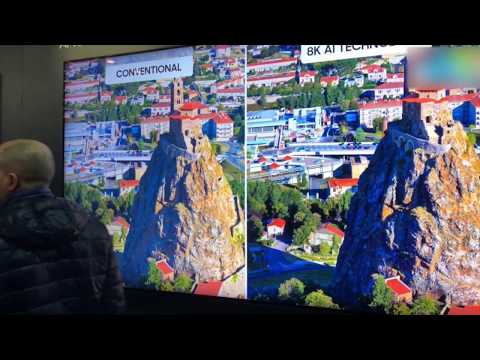 Samsung has reportedly applied for a trademark on Micro QLED and 8K QLED in its home country of South Korea, reports Yonhap. The trademark application has been made by Samsung with the Korea Intellectual Property Rights Information Service. News of the trademark filing has led to speculation that Samsung might be planning to launch a new range of televisions sporting the new display technology.

While there are no details available on Micro QLED, it is expected to combine MicroLED and Samsung’s Quantum Dot technology.

Samsung’s Quantum Dot technology helps improving colour volumes and brightness but requires backlighting. Quantum dot crystals absorb light from the line of LEDs behind them. An improvement in brightness is also a core requirements for HDR playback. Samsung’s QLED TVs were also the first to achieve 100% of the DCI-P3 colour space.

MicroLED, on the other hand, offers better contrast and faster response times that traditional LCD technology. It uses tiny light-emitting diodes to produce a crisper image with more well defined colours. Samsung recently unveiled the world’s first 146-inch modular MicroLED TV called “The Wall” at CES 2018. The Wall uses micrometer (µm) scale LEDs that serve as their own light source so no backlighting is required.

Further, Samsung’s trademark application for 8K QLED is in line with its announcement of the 85-inch 8K TV called the Q9S it unveiled at CES this year. The Q9S TV also boasts of AI features and Samsung is expected to bring it to market in the second half of 2018.