Is Xiaomi finally bringing its Mi TVs to India?

Xiaomi's Mi TVs have been expected India for a long time, but the company has refrained from bringing them to the country. 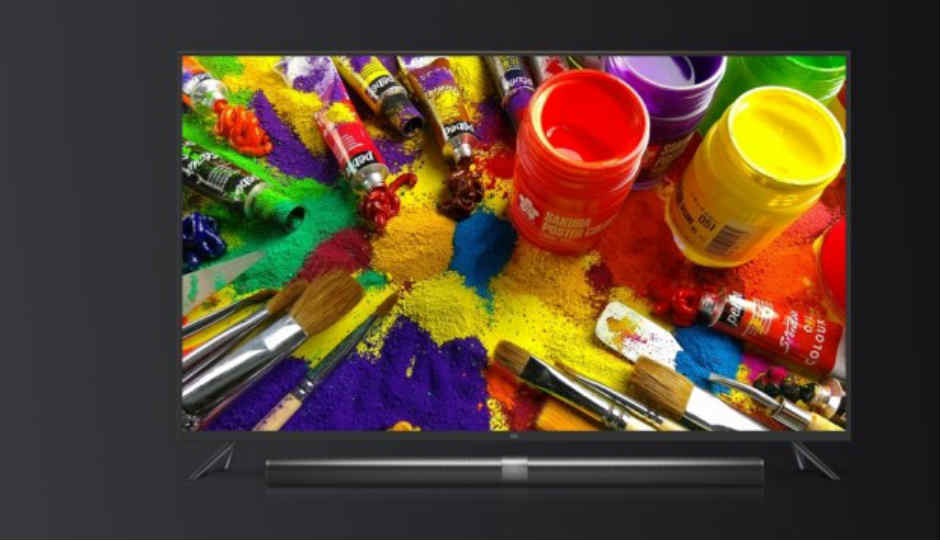 Is Xiaomi finally bringing its Mi TVs to India? 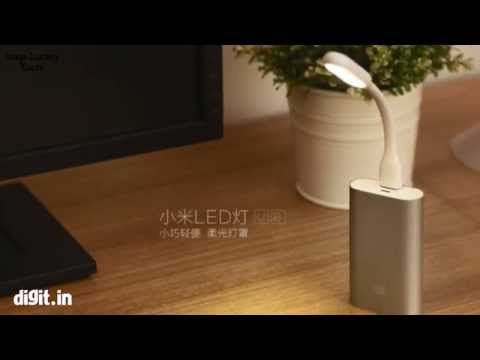 When it entered India with the Xiaomi Mi3, the company had proudly showcased its Mi TV alongside. At the time, the company had even announced a pricing for the Mi TV, saying that it would be sold in India eventually. That though was the last time we ever heard of the Mi TV in India. Over the years, Xiaomi has said that its Mi TV revolves around an ecosystem of apps and content, without which the television doesn’t make sense for buyers. Subsequent versions of the Mi TV never made it to India either.

It seems Xiaomi is finally taking steps towards bringing its televisions to India. Manu Jain, the company’s Managing Director for India, posted a photo with Wang Chuan, co-founder of Xiaomi and its head of Mi TV business. Jain wrote that Chuan was in India and learned about the average TV viewing habits of Indian consumers.

While the post doesn’t explicitly say that the Mi TV is going to come to India anytime soon, it's a positive sign. Xiaomi hasn't officially confirmed any developments on this front either. The company said Wang Chuan was in India as he's the co-founder and to learn about the Indian market.

It would make sense too, given Xiaomi’s recent push towards bringing more of its “ecosystem” products here. The company has gained a foothold in the country with its phones and has tried to sell its ecosystem products on the back of that success. The Xiaomi Mi Air Purifier 2, Mi Router 3C, Mi Band 2 and Mi VR Play headset are the ecosystem products sold in India right now.

Bringing the Mi TV to India would also give Xiaomi access to a big market in the country. TV viewing habits here haven’t changed greatly, but companies still find a big TV buying market in the country. In addition, the growth of smart TV sales over the past years may allow Xiaomi to position its Mi TVs are premium, but affordable smart televisions.