Motorola to launch a new TV and the Moto Tab 8 during Flipkart's Big Billion Days Sale 2021. 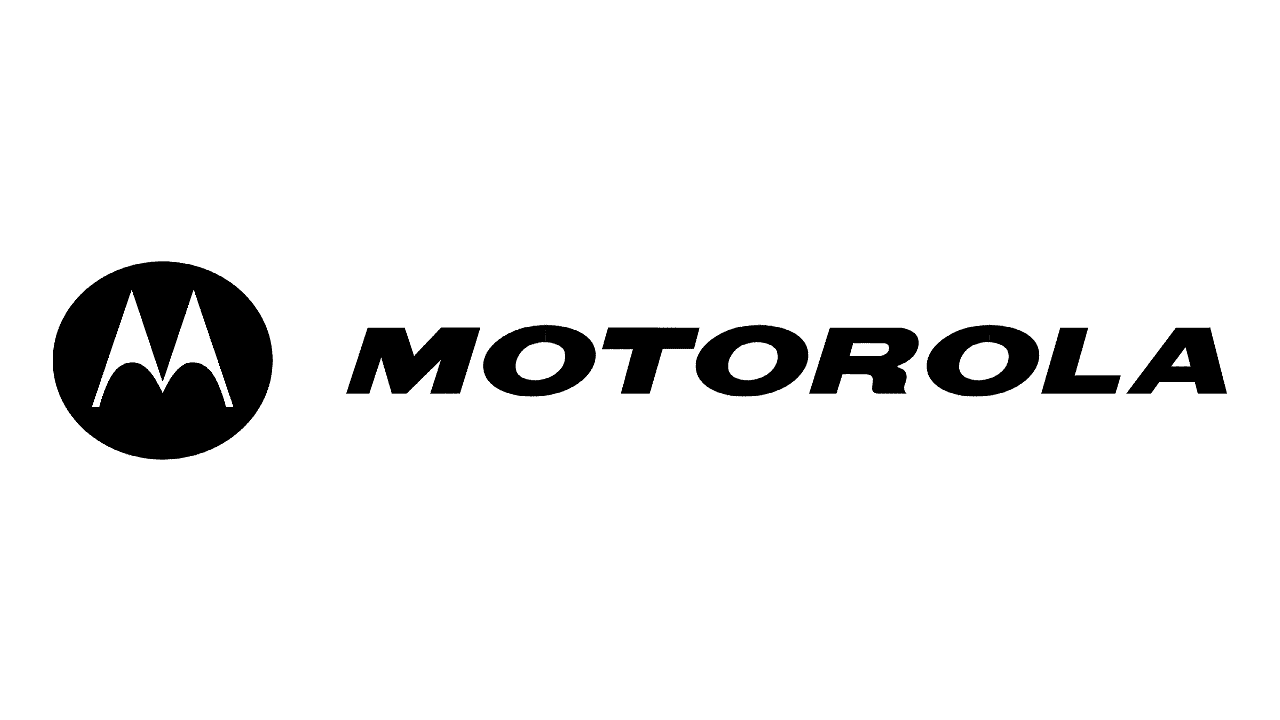 Reports indicate that Motorola is all set to launch its new tablet, the Moto Tab 8, along with a TV during the Flipkart Big Billion Days sale 2021. Although the brand has not revealed much about the TV and the Moto tab 8, experts have begun speculating about the tablet’s specifications as, rumour has it, this tablet will be a rebadged version of the Lenovo Tab 8. There are no speculations regarding the TV, though. 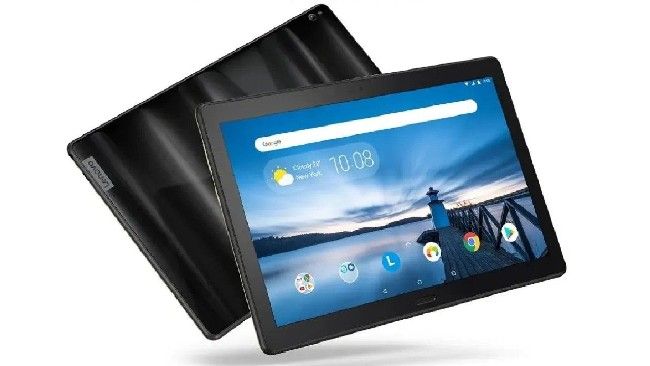 Based on the specifications of the Lenovo Tab 8, the Moto Tab 8 is expected to run on an octa-core MediaTek Helio P22T SoC processor along with a 4GB RAM and 64GB onboard storage. It is believed to have an 8-inch screen 13 MP  primary camera and a 5 MP selfie camera.The tablet should be packed with a 5,000 mAh battery with USB Type-C charging.

Based on these specifications, the Moto Tab 8 seems to be a device that’s aimed at students for education and entertainment. However, we’ll release the final verdict on that once the device is launched officially.