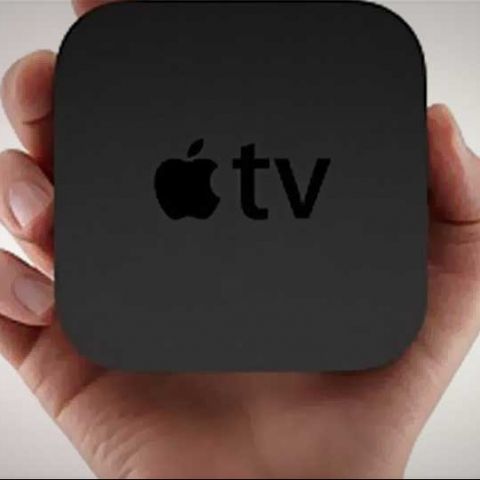 Yes, you read that right. To find out if you’re eligible for this free Apple TV replacement program, keep reading.

According to a leaked email obtained by 9 to 5 Mac, Apple seems to have instructed its sales and support staff at official Apple retail stores, authorized resellers and AppleCare team of the Wi-Fi issue experienced by certain 3rd generation Apple TV samples.

“Apple has determined that a very small number of Apple TV (3rd generation) products might experience one of these Wi-Fi related connectivity issues:

The email further makes clear that only those Apple TV (3rd gen) samples that match the following criteria are eligible for a free replacement:

However, only those Apple TV (3rd gen) samples that fulfill this eligibility criteria -- while running on iOS 5.2.1 and with no third-party interferences -- are authorized for free replacements by Apple technicians.

As you’d all know, the 3rd gen Apple TV -- the company’s own HD media players -- was launched in March last year worldwide, while the digital player officially debuted in India this February. The Cupertino company tweaked Apple TV’s hardware for the better earlier this January with an improved A5X processor and Broadcom wireless module -- which corrects the specific Wi-Fi issue under spotlight.

At this point of time, it is unclear if this is a US-only product replacement program, or whether Apple TV (3rd gen) units sold elsewhere (including India) are also covered. At this point, we haven’t heard from our Apple contacts, we’ll keep you posted.