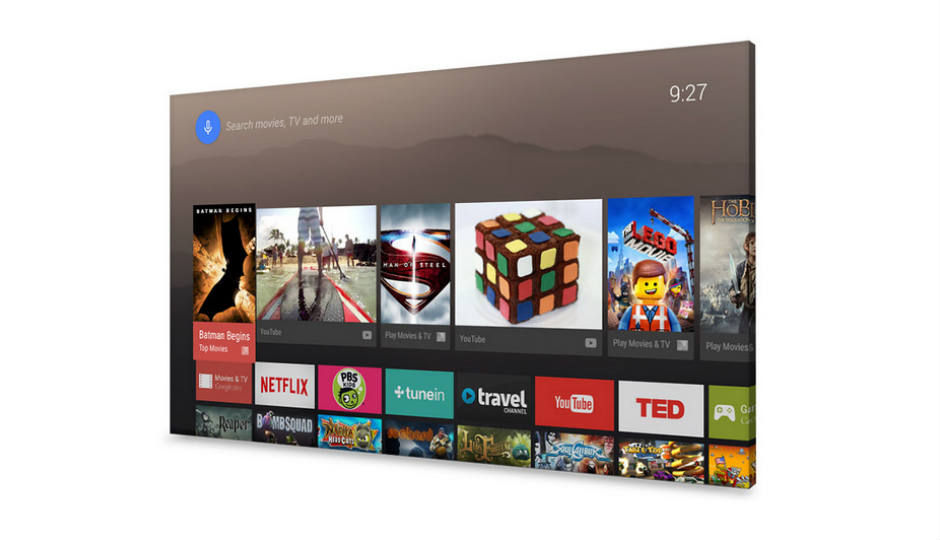 Google Assistant, the AI-based virtual assistant is coming to televisions. The Search giant has announced that Google Assistant will be arriving on supported televisions based on Android TV in the coming months.

Google Assistant for Android TV is part of an upcoming update for Android TVs running Marshmallow or Nougat. Google says NVIDIA Shield will be the first TV device to support Google Assistant and the feature will be made available to other hardware products like the Sony Bravia and Xiaomi Mi-Box later.

At CES 2017, Amazon's Alexa has taken over everything from smart speakers to refrigerators. Amazon is also expanding Alexa to televisions and smartphones, and Google doesn't want to stay behind.

Google recently announced "Actions on Google" as a platform to develop services for Google Assistant. Today, Google is announcing a collaboration with Mercedes and Hyundai to bring thord-party services to Google Home.

Google Assistant is currently available only on the Pixel range of smartphones and Google Home. By adding Google Assistant to Android TVs, Google can expand its reach to consumers already owning supported hardware.