Apple may enter the gaming arena with a new Apple TV

Apple is rumoured to announce a new Apple TV which could bring native gaming abilities to the platform, could be priced at $150 (Rs. 10,000 approx.) 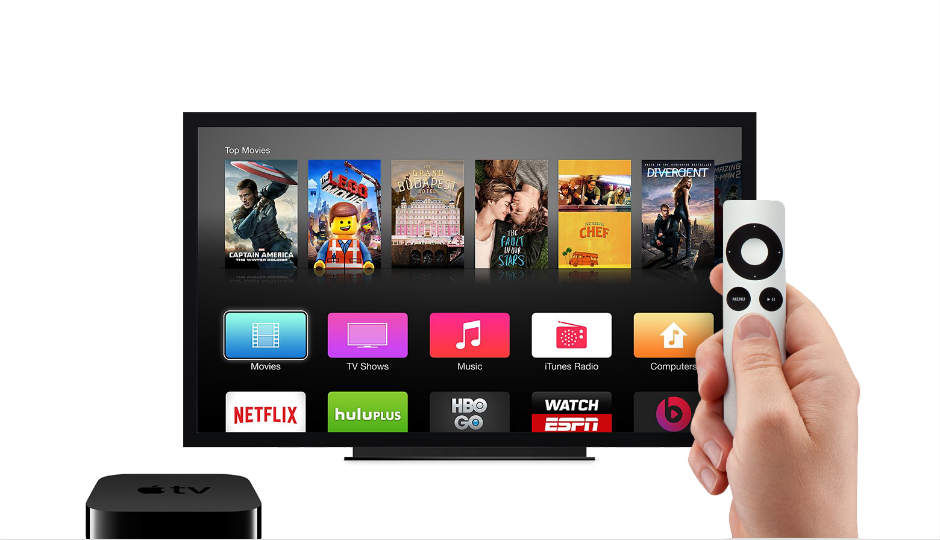 Apple may enter the gaming arena with a new Apple TV

As Apple's September 9 event comes closer, we hear more rumours of what can be launched or announced at the event. While everyone is expecting a new iPhone or two, Apple might just update the Apple TV alongside. And, according to New York Times, Apple may introduce gaming to its platform, with a new Apple TV. The new device will probably be aimed at casual gamers.

Apple's iOS has provided a great platform for mobile gamers and developers to test their skills, but Apple has not been able to bring the same experience to living rooms. Apple’s foray into the gaming scene has been long rumoured and awaited, via an elusive, dedicated console. According to New York Times, however, the company might attempt a formal introduction to the world of gaming with its new Apple TV and a new game store. While there are no details or leaks about the specs, the new device will probably focus on casual gaming, with improved graphics. The report also says that Apple may introduce new accessories, such as a new remote which can double up as a controller.

This is not the first time that Apple has dipped its toes in gaming waters. In 1995, when Sony introduced its first Playstation, Apple came out with Apple Pip!n. Apple had licensed Pip!n's technology to third-party companies like Bandai. Pip!n came out at a price of $599 (Rs. 40,000 approx), compared to the Sony PS1, priced at $299 (Rs. 20,000 approx). It was a pricing disaster, and only a limited number of developers backed the device then, leading to its eventual demise in 1997.

Apple is possibly aware of the difficulty to lure in XBOX and PlayStation customers without the availability of AAA titles, and hence, it is setting sights at the casual gaming segment, where it will hope to outperform Google’s Android TV. Nintendo, which majorly caters to casual gamers, might have a one up on Apple here. It is likely for Nintendo fans to stick to it, with Nintendo titles and characters mostly being exclusive to own consoles. However, casual gamers or other indie developers might extend their support to Apple because of the large user base it might attract. It is also expected that the device will be priced at around $150 (Rs. 10,000 approx), which is almost double the price of the current one. It will still be cheaper, compared to the consoles from Microsoft and Sony.

Apple is already getting a good audience base with games like Hearthstone, available across multiple platforms. It is more than a possibility that if Apple does come out with an Apple TV/Gaming console, we might see other big studios like Blizzard jumping on to the platform.