Android TV rumoured to be introduced at Google I/O

As Google I/O 2014 nears, more details about rumours of Andorid TV have surfaced on the web. 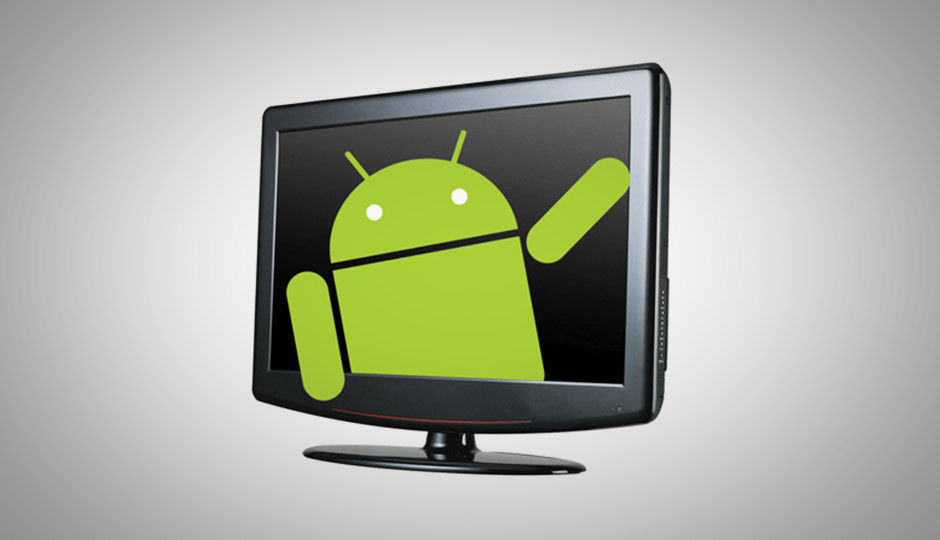 Android TV rumoured to be introduced at Google I/O

Google is expected to make some major announcements at its forthcoming Google I/O event, scheduled to be held June 25-26. According to reports, Google may officially debut its new television platform at the event. The new platform, dubbed as Android TV, will also mark phase out of Google TV, say the reports.

According to reports, Android TV will be a software platform and not hardware. Moreover, it will be different from Google TV, offering a new “card-based interface” to access content – which will range from usual online services and Android-based video games along with streaming services such as Netflix and Hulu. The difference in the interface is known as Pano and will offer a horizontal and image-rich interface.

"Content will be presented in a series of cards that can be browsed horizontally, and each movie or TV show episode has deep links into publisher's apps, giving users the option to start playback right away. That's different from the traditional smart TV experience, where users generally first have to launch an app from a publisher, and then browse that apps catalog before they can play a title," says a GigaOM report.

The report comes weeks after The Verge posted pictures of cards-based layout of the Android TV. The interface may have changed since then. However, the design will be very similar to Amazon's Fire TV. 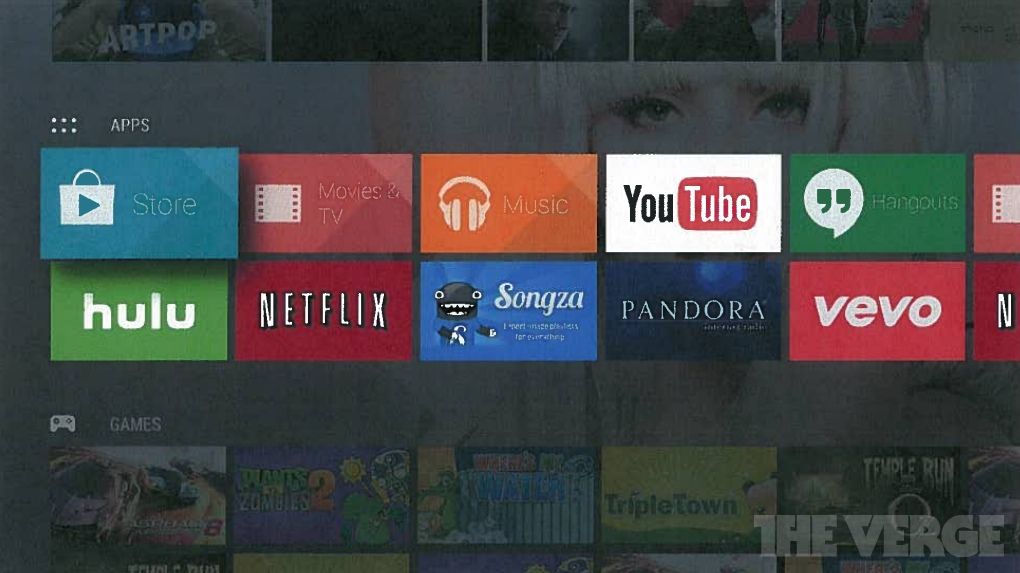 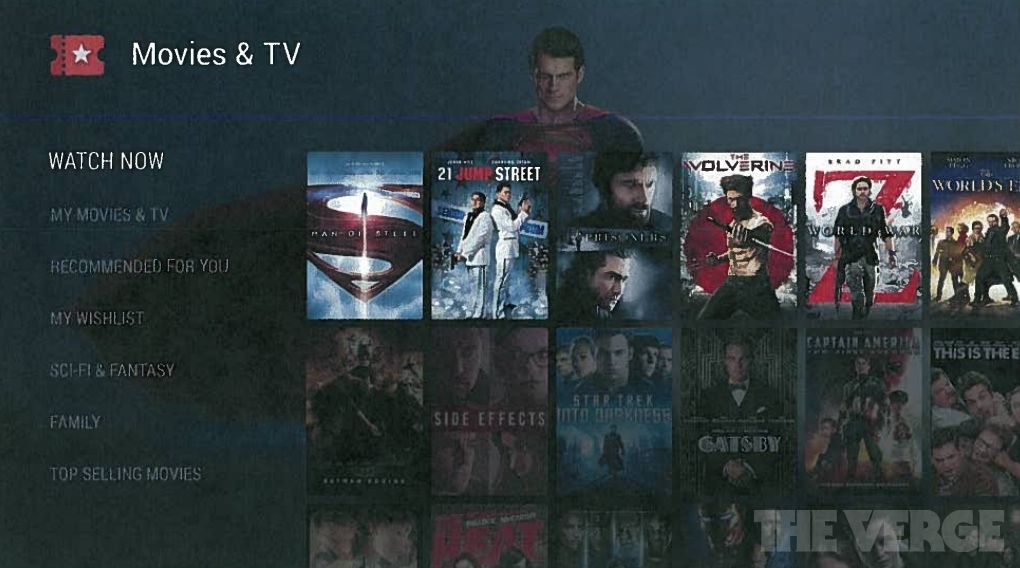 "Gaming in particular will never be its strong suit, and a more powerful device capable of running full Android apps, as opposed to the web apps that power Chromecast, could help to capture a market of casual gamers that aren't willing to spend $500 for a next-generation game console, but still want to be able to play games that are at least as good as those on their tablet," adds the GigaOM report.

Right now there's no word on future of Chromecast. However, we expect Google to continue with the Chromecast, considering its wide popularity.