Brace yourself. Android TV is here to stay and will make it to more and more televisions in the future. 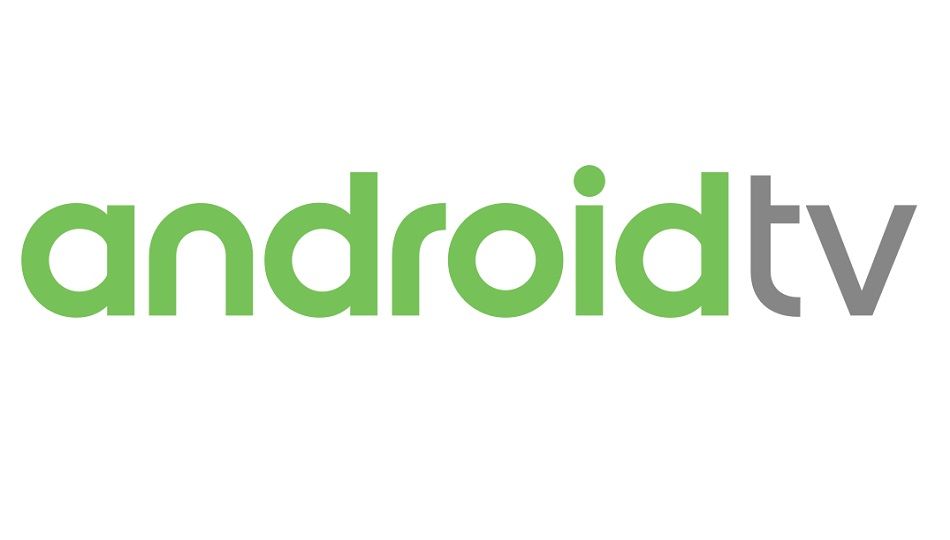 Bugdroid, the green droid you see on most mobile phones out there, is going places. Originally started life as an open-source operating system for smartphones in 2008, Android is now seen in car head units, wireless speakers, and televisions. Android TV is an Android-based software platform for modern televisions and set-top boxes. It was launched in 2014 after the less-successful Google TV project. According to Google, Android TV currently has “tens of millions of users”.

According to a recent report by Multichannel, Shalini Govil-Pai, Senior Director of Product Management for Android TV, the platform designed to provide access to over-the-top apps on digital video players, is now being used by “tens of millions” of consumers, primarily in Europe and Asia. According to her, about half of those users are from the platform’s operator partners.

What this means is not that there are thousands of set-top boxes powered by Android TV but that most of the takers for Android TV are those who manufacture televisions. This includes big television brands like Sony, Sharp, and Vu. Apart from television manufacturers, cable TV providers have also started riding the Android TV bandwagon. DirecTV, for one, is planning on launching a new set-top box next year in the US with Android TV behind the wheel.