The free Netflix offer is only valid for RED subscribers with the Rs 1,299 plan or higher, and can be availed by texting ‘Netflix’ to 199 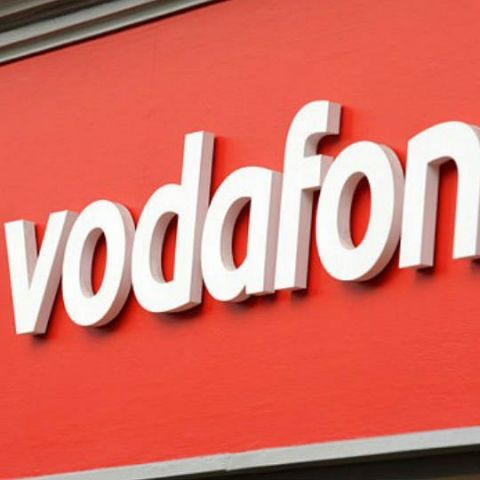 Vodafone has announced a new subscription benefit to its RED postpaid customers in India. Any subscribers with a RED plan of Rs 1,299 or higher can get up to one-year Netflix subscription as a free gift. Those eligible for the offer can subscribe for it by texting ‘Netflix’ to 199 from an eligible RED postpaid number.

While Vodafone’s RED plans start from Rs 499, the offer is only valid on four plans that are priced at Rs 1,299, Rs 1,699, Rs 1,999, and Rs 2,999. Besides offering free Netflix, these plans also come with data benefits of up to 30GB, with an additional 10GB for 4G users. Besides this, the plans also offers unlimited incoming and outgoing calls, free national roaming, as well as 100 national SMS’ for free. Those on the RED 1299/1699 with get two months of free Netflix subscription worth Rs 1,000, while those on RED 1999 will get three months of Netflix subscription worth Rs 1,500. Only those on the most expensive RED 2999 plan will get one year of Netflix worth Rs 6,000. It should be noted that subscribers will get Netflix’s Rs 500 plan, which allows users to watch content on one screen at a time.

Vodafone recently announced a partnership with OnePlus India to offer an additional 45GB of 3G/4G data for five months to all those who have purchased the OnePlus 5 smartphone. In order to avail the offer, OnePlus 5 users with a Vodafone SIM will have to recharge for a 1GB plan or higher from the telecom operator. Postpaid customers can avail the offer by choosing a rental plan that offers at least 1GB of data. Besides the additional data, users will also get a free subscription to Vodafone Play for three months. RED subscribers are eligible to get additional data benefit of 30GB (10GB per month for three months) via the Vodafone App.