The telco plans to offer 4G data at 2G/3G rates to encourage early adoption, and will be offering bundled devices as well. 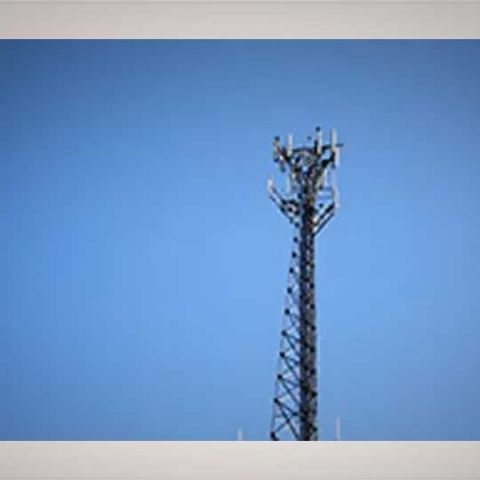 Videocon Telecom has revealed its 4G rollout out plans in UP E, UP W and Bihar Telecom circles. The telco which holds 5Mhz liberalized spectrum in the 1800 Mhz band in the circles plans to utilize the entire spectrum for rollout of 4G LTE services in 29 key cities and offer voice on overlay network in these select cities. In remaining coverage area, the telco shall offer 2G voice on own network.

The strategy being adapted by Videocon Telecom is to play low in the cluttered and hyper competitive Voice market and straightway debut in the high potential data market taking the first mover advantage. As per the telco, 4G LTE FDD technology is very efficient on 1800 MHz and allows greater speeds & accommodates higher subscriber base to provide an unmatched customer experience. This will also give telco the distinction of being the first telco to offer 4G LTT FDD services on 1800 Mhz in the country with digital voice.

The telco will be focussing on 4G rollout in 29 cities across these 3 circles. The telco will be rolling out 6 cities in phase 1, 12 cities in phase 2 and another 11 cities on phase 3 covering the key potential cities across these circles. The telco is working closely with Deloitte as their consulting partner and Huawei & NSN as their technology partner, who are also telco’s partners in their existing operations.

Also read: 2015 to be crucial for telecom sector

Speaking about the announcement, Arvind Bali, Director & CEO, Videocon Telecom said, “Mobile telephony is now over 20 years old now in the country, with still predominantly Voice play. Having lost the momentum that we built in 2010, we re-entered the industry just 2 years back. The voice market is already skimmed, with the incumbents in a dominating position having acquired a sizeable base of stable, loyal and high usage subscribers. Given the market dynamics, it doesn’t make sense for a new Telco to compete in the voice domain with ever shrinking margins & high cost.

Further, 5Mhz spectrum is not enough to accommodate both Voice and Data. Looking at all the possibilities, we have strategized to look at the opportunity differently & utilize the entire 5Mhz liberalized  spectrum for rollout of 4G data services in select key cities and offer voice on overlay network  in these cities. In other cities/towns, we will be offering voice on our Network.

Our strategy now is to take the first mover advantage on data & do what we couldn’t do on voice having missed the bus. This will also give is the distinction of being the first telco to offer 4G LTT FDD services on 1800 Mhz in the country.
We plan to invest over Rs 1200 Cr in the next 3 years for rollout of 4G services in these 3 circles, and with this, we also plan to prioritize our ISP rollout in these circles to compliment 4G”.

We will be offering bundled 4G devices including Myfi dongles”