A report by the Times of India earlier today has stated TRAI’s affidavit to the Delhi High Court, where the regulatory body stated call drops as a “pervasive” problem 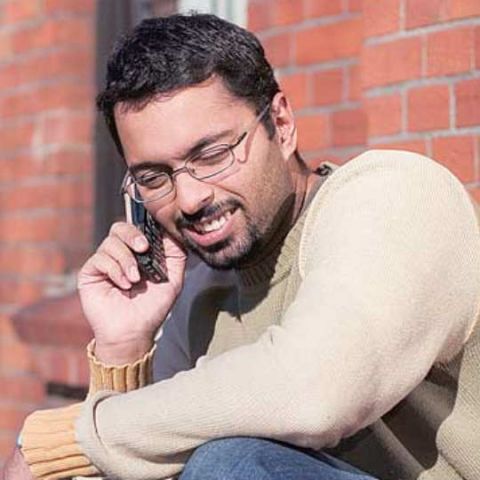 Ahead of a Delhi High Court hearing scheduled for Thursday, the Telecom Regulatory Authority of India (TRAI) has reportedly filed an affidavit with the court, calling the call drops problem as a widespread difficulty faced all across the nation, hence soliciting its stance behind ordering telecom operators to compensate users for calls dropped.

A report by the Times of India (ToI) quotes TRAI’s detailed affidavit to the Delhi High Court, stating, “The issue of call drop is affecting the public at large and different sections of consumer groups have been complaining to the Authority , and (the issue) has also been pointed out by the Hon’ble Prime Minister.” TRAI has stated that the compensation policy for call drops do not punish operators for call drops that occur without their fault. “The technology available in the network makes it possible to clearly identify the reasons for call drops,” TRAI has stated.

The telecom regulatory body had previously analysed the operators and their telecom services through the long-drawn call drops saga, finally imposing the penalty of Re. 1 for every call dropped, with a maximum compensation cap for Rs. 3 per day per user. This led to the telecom operators breaking out in widespread protest, claiming that users will get the power to claim compensation even without an operator’s fault, hence leading to unprecedented losses to the scale of Rs. 54,000 crores. In response, TRAI had stated that such a figure was being quoted considering 50% of India’s total user base reports call drops wrongly, and in return, gave a figure of Rs. 800 crores as the compensation figure that operators would actually incur.

Call drop compensation penalties were instructed to be imposed January 1 onwards, but operators refused to comply, stating Supreme Court’s January 6 hearing as the reason. The hearing had stated that concrete punishment cannot be imposed until the hearing is cleared, and operators till now have vehemently refused to comply to TRAI’s directive, claiming that such a ruling would destroy the operators’ profitability, and make it hard to provide proper network services to the masses.

The court is expected to hear the operators and TRAI today, out of which a judgement on the long-drawn issue will hopefully surface.