The decision was taken in a meeting held yesterday between TRAI Chairman RS Sharma and telco CEOs. Their performance will be reviewed after 15 days. 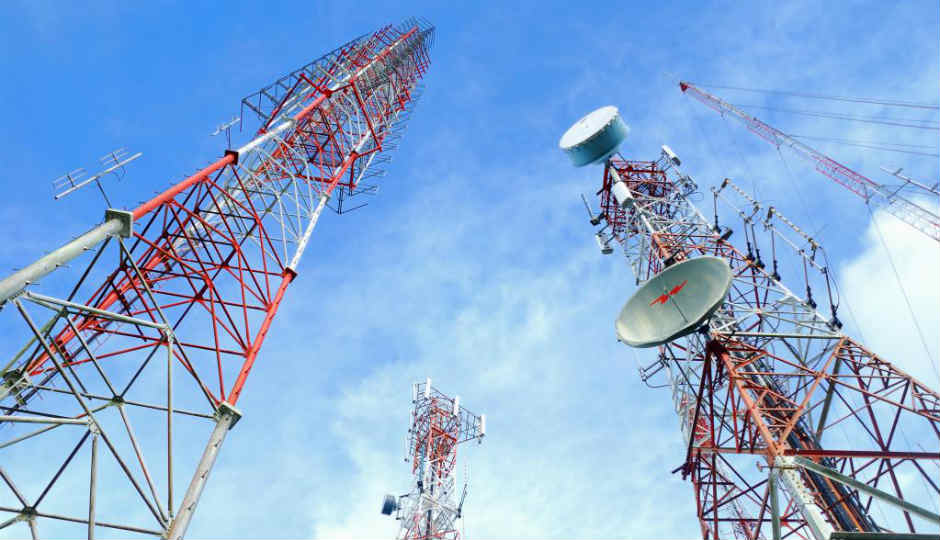 Telecom companies have been given a 15-day time limit by TRAI to address the call drop issue. After 15 days, TRAI will review their performance, and if needed, further actions will be taken. The call drop issue is making headlines for a while, and TRAI took this decision after a meeting held yesterday, with the heads of the telecom industry. The companies were also informed about their results as found by TRAI, and most were not up to the mark to the prescribed call standards and quality.

The companies have earlier stated that people are under misconceptions about radiation from mobile towers. In response, TRAI Chairman R.S. Sharma said that it will work with corresponding authorities to spread awareness against fears like radiations causing cancer, which are wrongly interpreted. He further said, "One issue where we offered our support is related to the towers dismantled by the RWAs and municipal corporations. We assured them we will bring out the study which we have conducted. We will work with them and the Minister has already offered that towers can be put up on government buildings.” Talking about steps taken by the government on policy matters, he mentioned that government has already cleared the spectrum sharing decision, and has now cleared spectrum trading policies, too.  Further, at the Economist India Summit, Telecom Minister Ravi Shankar Prasad said, “Presently I am not thinking of any kind penalty imposition but I don't rule out the option if the situation doesn't improve because naturally if there is an issue it needs to be addressed by those who are in the game."

TRAI has earlier floated a consultation paper with the proposal to make telcos compensate users for call drops. According to the proposal, telcos might be asked to not charge any call which gets dropped in first 5 seconds, and for any call dropped ahead of 5 seconds, the last pulse of the call should not be included in the call charge. The paper is up for public view, and views on it can be submitted till September 28. At this moment, telcos have 15 days to come out with a fix for the call drops.