Reuters recently found in a poll that the Indian currency, which hit an all-time low with Rs 74.395 per dollar, is likely to stay battered in the coming year, and this could increase pressure on Indian telcos to hike postpaid and prepaid tariffs. 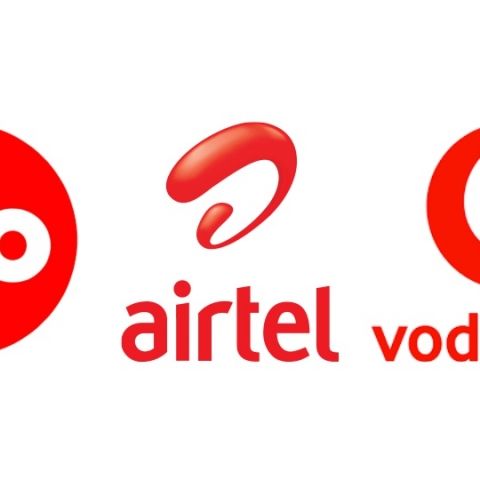 Telecom giants like Reliance Jio, Bharti Airtel and Vodafone Idea could increase tariffs in the next two months essentially ending a favourable two-year stint for consumers. According to some industry executives, the move may also ease the turmoil in the telecom sector and would also give telcos a chance to test the market reaction, though noticeable pricing power may return only after six months, the executives were quoted as saying.

“The days of freebies for mobile consumers may be finally coming to an end as the high cost of money is definitely hurting telcos and putting pressure, particularly on the incumbents, which should lead to some tariff hikes in the next two quarters. Any uptick on the pricing front should be post-April 2019,” Sanjiv Bhasin, Executive Vice-President, Markets and Corporate Affairs, IIFL, told The Economic Times. Telcos could also induce customers to buy the post-Jio era bundled offers for a higher price and offer them the same amount of data and free voice calls. “A telco could also selectively ring in modest increases in monthly rentals of some bundled packs to boost overall revenue,” Bhasin was quoted as saying.

In 2016, Jio disrupted the market with its rockbottom tariffs for data. This forced the incumbent big players to match prices with Jio to retain their customer base. The smaller players reportedly could not match the low prices and exited the competition.

“There’s no doubt that operators need to raise prices to make investments to improve quality of service amid a surge in voice and data usage. But competitive pressures are likely to keep tariff rates about where they are today for the next two-to-three quarters, and recouping revenue would remain a challenge for operators amid surging consumption, higher diesel costs and a weaker rupee,” Rajan Mathews, Director General of the Cellular Operators Association of India (COAI), was quoted as saying.

According to a poll undertaken by Reuters, “India’s battered rupee is expected to stay that way for a while, trading near recent record lows over the coming year even as the Reserve Bank of India is forecast to raise rates in December and once more in 2019.” The agency says that India’s widening current account deficit could translate into rising price pressures over the near term. The Rupee fell to an all time low to with Rs 74.395 per dollar.