Senior advocate Kapil Sibal appeared for the telecom associations and said that the matter required urgent hearing, after which the bench agreed to hear the plea on Friday 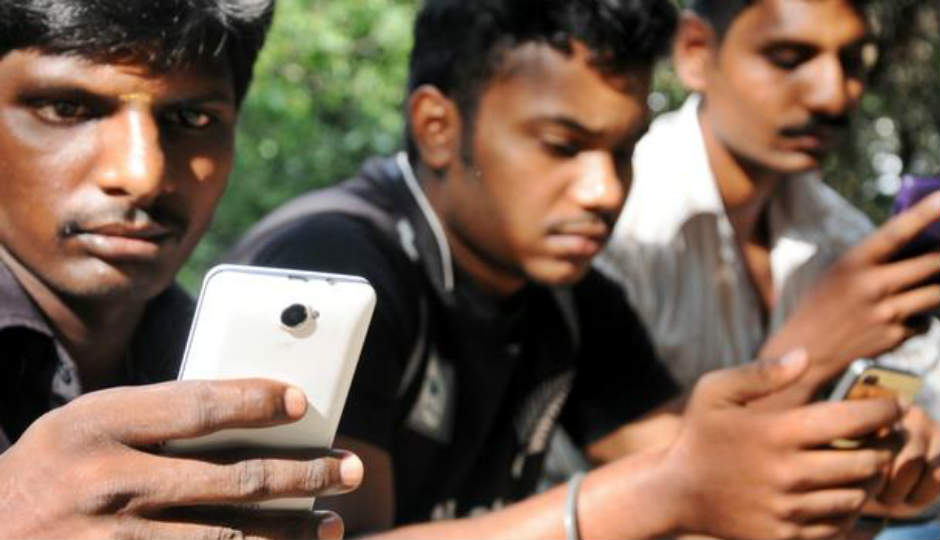 The Supreme Court has agreed to hear a petition filed by two cellular operators associations, challenging the order by the Delhi High Court. A few days ago, the Delhi High Court had upheld a decision by the Telecom Regulatory Authority of India (TRAI) to penalise telecom operators for dropped calls. According to a report by PTI, the plea was mentioned before a bench of Chief Justice T. S. Thakur and Justice U. U. Lalit, and the latter asked the associations, “Why don’t you correct the system?” Senior advocate Kapil Sibal, who appeared for the telecom associations, said that the matter required urgent hearing, after which the bench agreed to hear the plea on Friday

The Delhi High Court had dismissed a batch of petitions filed by telecom operators associations and said, “We are of the view that regulation cannot be held to be beyond the scope of the regulating power of TRAI on any ground whatsoever.” In October last year, TRAI mandated that telecom operators would have to compensate subscribers Re. 1 for every call dropped, up to a maximum of Rs. 3. The operators chose to ignore the mandate calling it “arbitrary and whimsical.” In addition, operators said that providing compensation to consumers amounted to interfering with the tariff structure, which could be done by an order and not a regulation.