A new report suggests that Netflix and Jio have been in partnership talks for a while. The two are reportedly discussing the inclusion of content from Netflix’s library on Jio’s video streaming platform. 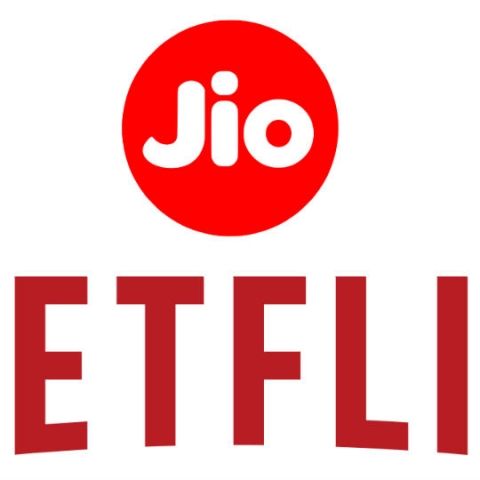 An unnamed Reliance Jio executive told the publication that Netflix might provide its entire catalogue of titles to Jio in return for a royalty fee, or that the streaming platform will choose to make select, locally relevant content available to Jio. According to the Jio executive, Netflix and Reliance Jio “have been in discussion for a few months, but the deal is yet to be finalised”. “They have also discussed sharing of original content,” the source added.

Even though Netflix has a good number of popular streaming titles on its platform, its premium pricing in India has kept subscriptions at bay. According to a December 2017 report by Counterpoint Research, Netflix has 5 million monthly active subscribers in India and is the fifth largest video streaming platform behind services such as Hotstar, Voot, Amazon Prime Video and Sony Liv. As per the usage numbers mentioned in the report, Hotstar is the most popular streaming platform in India with 75 million monthly active subscribers as recorded in December 2017.

The partnership with Reliance Jio will definitely help Netflix reach more viewers for its content. However, it remains to be seen how Jio plans to offer Netflix content to its subscribers. Reliance Jio could offer Netflix’s shows and movies on its JioTV or JioCinema apps. Alternatively, Jio could partner with the streaming service for bundled streaming offers with special recharges or postpaid plans.

Netflix had previously partnered with Vodafone to offer upto 1 year of free membership to the streaming platform with Vodafone Red plans. Jio users could expect a similar offering. However, a second source told Factor Daily that “Reliance Jio wants to build the largest catalogue of streaming content, not only in India but also across the world”. This could mean that Jio plans to include Netflix’s content on its existing streaming platforms.

Reliance Jio also recently announced that it will be merging with Saavn to create a mammoth new music streaming platform. The deal will see JioMusic and Saavn merge to create a brand new streaming entity. The said platform will feature an independent artist marketplace and original content. The service is also being touted as one of the largest upcoming mobile advertising mediums in India.