The merged entity will also become one of the country’s largest private sector companies with an asset base of over Rs. 65,000 crore 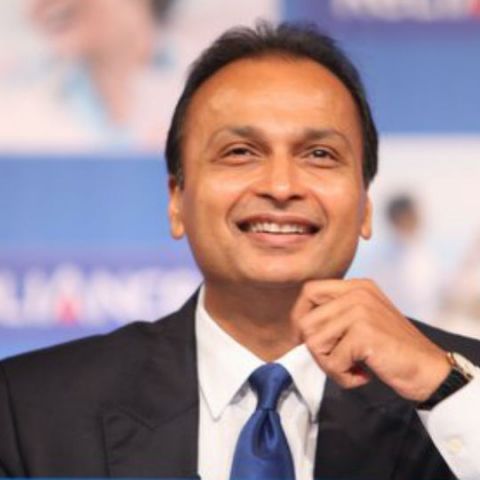 Reliance Communication has announced its merger with Aircel. The merger is said to be the largest ever consolidation in the telecom sector. Reliance Communication and Maxis Communications Berhad (promoters of Aircel) will hold 50% stake in the merged entity. The new entity will have the second largest spectrum holding amongst all operators and will be one of the top four telcos by customer base and revenue in India. It will also be one of the country’s largest private sector companies with an asset base of over Rs. 65,000 crore and net worth of Rs. 35,000. The deal is expected to close next year.

ADAG Chairman, Anil Ambani stated, “Together with our partners, MCB, we are delighted to have taken the lead in consolidation of the Indian telecom sector, first, with RCOM’s acquisition of the wireless business of SSTL (Sistema / MTS), and now, with the combination of our business with Aircel Ltd. in a 50:50 Joint Venture with MCB. We expect this combination to create substantial long term value for shareholders of both, RCOM and MCB, given the benefits of the wide-ranging spectrum portfolio and significant revenue and cost synergies.”

Once the merger is complete, RCom’s overall debt will be reduced by Rs. 20,000 crore, while Aircel’s debt will reduce by Rs. 4,000 crore. RCom will continue to own and operate its business in the domestic and global enterprise, data centers, optic fibre and related telecom infrastructure. Further, subscribers to the new service will have access to Reliance Jio’s 4G LTE services thanks to a spectrum sharing agreement signed between RCom and Jio.