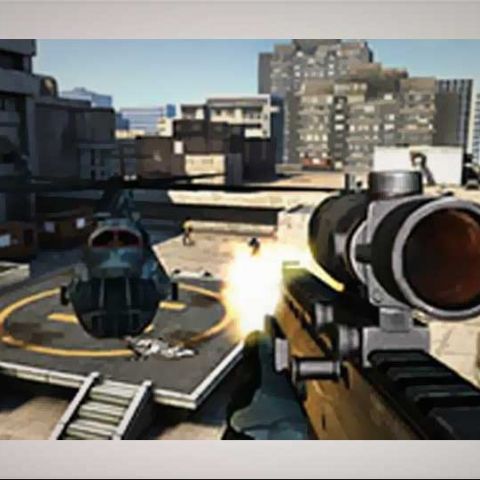 Digital and social games developer Gameloft has tied up with Indian telecom operator Idea Cellular to offer games to Idea subscribers through the Gameloft Game Store and Idea's mobile portal. Idea subscribers will also get access to new content from Gameloft’s wide portfolio of games on a regular basis through a Gameloft Club subscription. The subscription charge is Rs. 24 for a week and gives 3 games in this pack.

Mr. Sashi Shankar, Chief Marketing Officer, Idea Cellular said, “The mobile phone is increasingly becoming the most preferred infotainment device for users in India. Gaming is one of the fastest growing and a popular category of service used on the mobile platform. Idea is the first mobile operator in India to bring out the best in gaming programs for mobile users, through our tie up with Gameloft.”

“We are delighted to partner with Idea Cellular, to bring Gameloft’s best titles and most popular licenses to their subscribers.” said Sarabjeet Singh, Country Manager for Gameloft India. “This partnership will enable Idea customers to enjoy high quality games from Gameloft for their JAVA & Android devices without the hassles of Credit Card billing. Also, Idea will be the 1st operator in India to launch our popular Gameloft Club games subscription service, which provides great value to consumers."