Airtel, Vodafone and Idea users can now link their mobile SIMs with Aadhaar, also known as re-verification, by dialing 14546 from their mobile numbers. 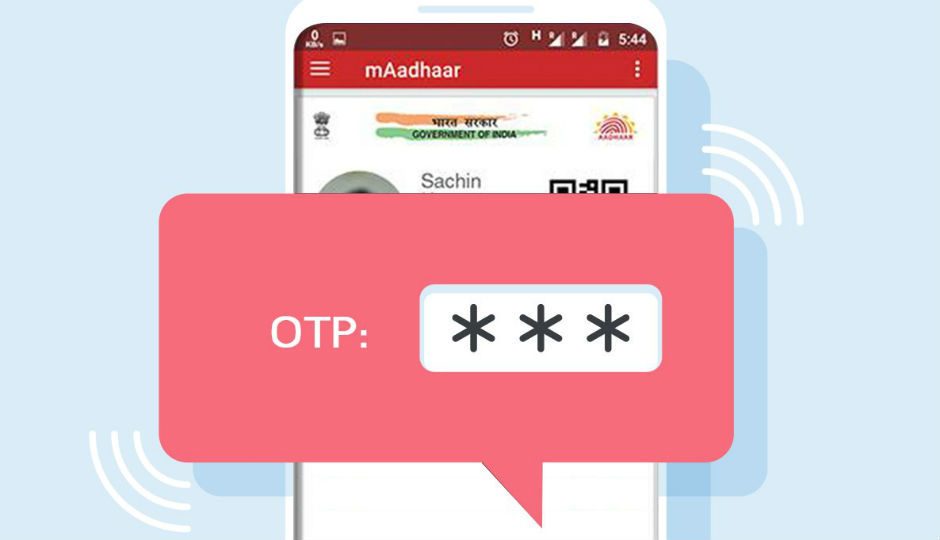 Let’s start by telling you that linking Aadhaar with Mobile SIMs, also called re-verification, is still not mandatory and is awaiting a Supreme Court decision which will be reached once the Apex body hears a number of pleas challenging the process. However, as promised earlier, the UIDAI has made it easier to link mobile SIMs with the 12-digit Aadhaar number and users no longer need to head to thee store to complete the re-verification process.

A new IVR service has been introduced which subscribers from any mobile operator, except Aircel, can call for Aadhaar-mobile SIM card re-verification.

Airtel, Vodafone and Idea customers can call 14546 from their mobile numbers to reach the toll-free IVRS service. Following is the process to link mobile with Aadhaar after calling the number.

On calling the IVR number from an Airtel mobile, we were not asked to input our mobile number, instead the service automatically checked if the number from which the call was being made was registered with Aadhaar or not. Once the service confirmed that the mobile number making the call was linked to the 12-digit Aadhaar number provided during the call, it informed us that the final status of Aadhaar-mobile verification will be updates to us via an SMS.

At no given time were we asked to input our mobile numbers or generate an OTP, which is probably because when the Airtel connection was subscribed for, the operator had already collected biometric and Aadhaar details.

We then tried the process from another Airtel number, and managed to generate an OTP for re-verification. The re-vrification process for when an OTP is generated is as follows:

After completing Step 3 and entering your Aadhaar details, you will receive an OTP. An authorisation disclaimer is then read out and you will need to give their consent for mobile-Aadhaar SIM re-verification. Follow this step by inputting the OTP received by you to complete the process.

The UIDAI tweeted that it has "issued directives for generating OTP either through the service provider's website or through the Interactive Voice Response (IVR) services to facilitate the linking, also known as re-verification." Telecom operators are also expected to make the re-verification process available online through their apps and websites.

For Reliance Jio customers, the Aadhaar-mobile SIM re-verification process is not required since the company asks for Aadhaar details while applying for a subscription. However, if you haven't provided your Aadhaar details while subscribing for your Jio connection then please contact the customer care for further clarification.