The new BSNL prepaid plans are said to be available only for users residing in the Andhra Pradesh and Telangana circle. 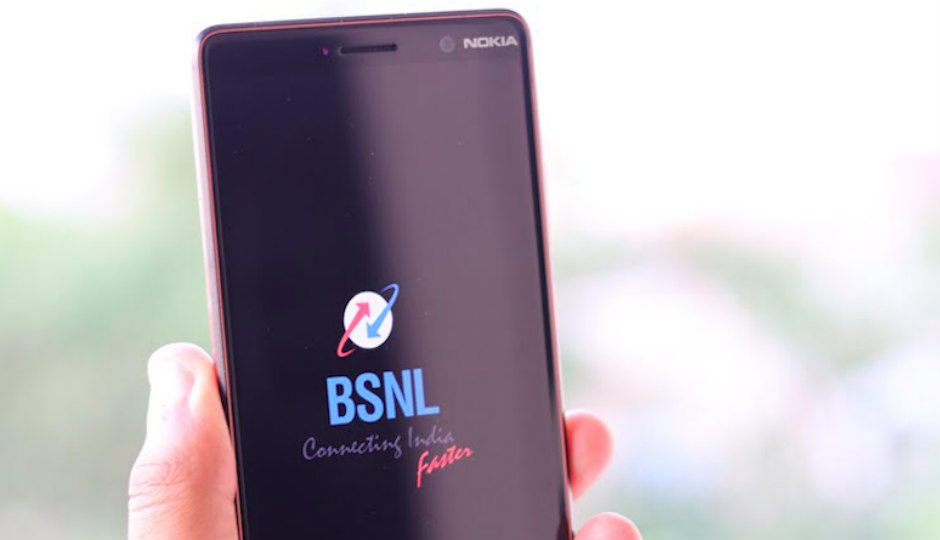 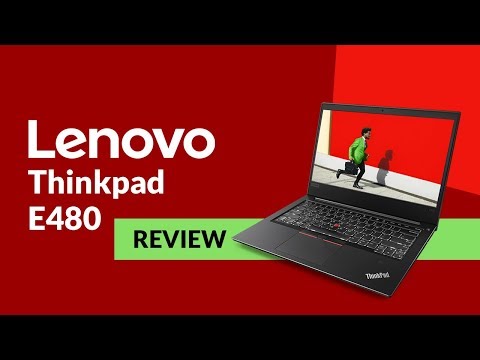 BSNL has announced two new prepaid plans aimed at customers that require more voice benefits. As per Telecom Talk, the new prepaid plan are called BSNL Ananth and Ananth Plus and are priced at Rs 105 and Rs 328 respectively. Both the packs offer unlimited calling, but with varying validity and are said to be available only for users in BSNL’s Andhra Pradesh and Telangana circles. With the BSNL Ananth Plus prepaid recharge, users will get to avail unlimited voice calls for 90 days. The benefits are said to cover local and STD voice calls, also when on roaming. BSNL Ananth pack offers the same benefits, but with a shorter validity of 26 days.

The two prepaid plans reportedly offer truly unlimited calling with no FUP but as they aren’t bundled plans, there is no data or SMS benefits to avail, Additionally, the telco might be offering other plans at a similar price so one is advised to check before recharging. Users who want a bundled plan with voice and data can go for the telcos recently announced ‘Bumper’ offer. It comes with 2.2GB of data per day across prepaid plans for new users. The benefit is applicable on prepaid packs priced at Rs 186, Rs 429, Rs 485, Rs 666, and Rs 999 prepaid recharges. Existing BSNL subscribers can also avail the offer, but via special plans worth Rs 187, Rs 333, Rs 349, Rs 444, and Rs 448.

Competition in the telecom space has been heating up ever since Reliance Jio joined the fray. The Ambani-led telecom provider recently announced a Rs 100 discount on its Rs 399 recharge as a part of its second-anniversary celebrations. Jio has partnered with UPI payments platform Phone Pe for providing the discount. This new offer comes just days after Jio announced that its offering 16GB free data to all of its users as part of the Jio Celebrations Offer. You can learn more about how to avail the free data here.