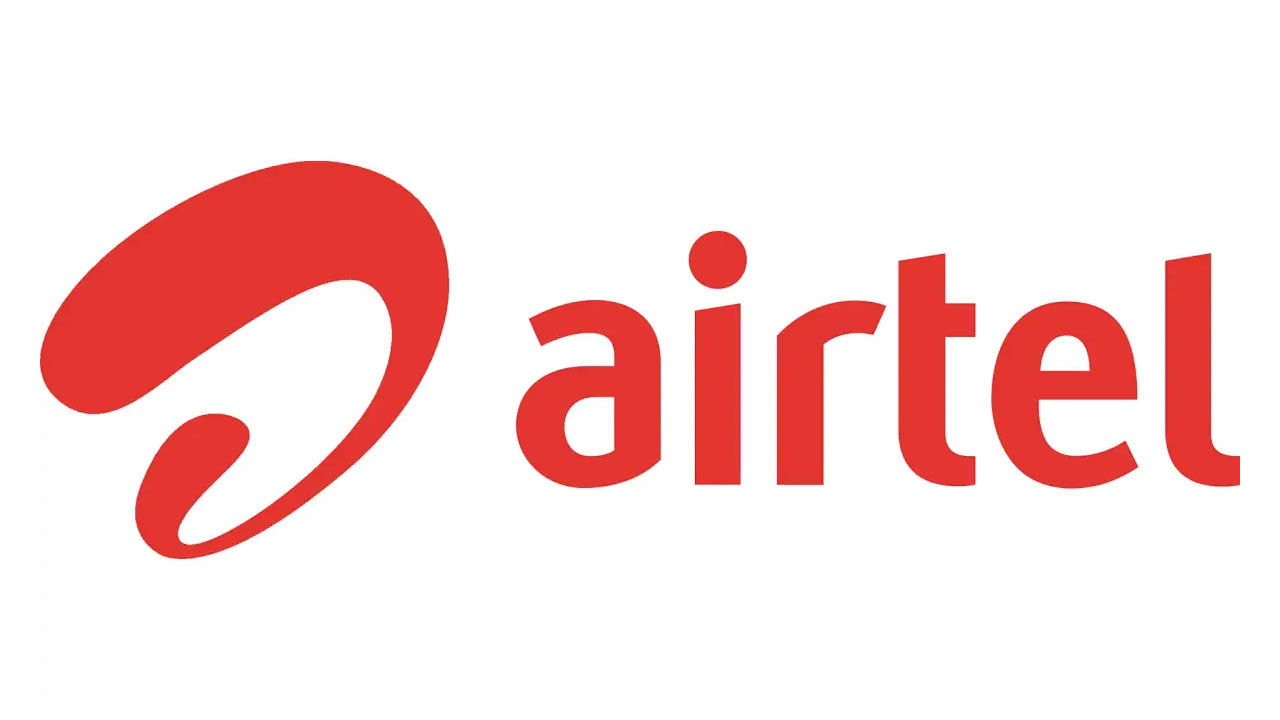 Airtel enabled Voice over Wi-Fi a few days ago for users in Delhi, however, the feature was limited in several ways. First, you needed a handset that supports Wi-Fi calling, the phone should be on the list of handsets supported by Airtel and third, you need to have Airtel’s Xtreme Fiber broadband at home.

Today, Airtel has announced that they’re rolling out support for more devices. The list of devices that are now compatible with Airtel Voice over Wi-Fi will include the Samsung Galaxy S10 series, the Samsung Galaxy M20 and the OnePlus 6/6T smartphones. If you have any of these smartphones, check for an update from the smartphone OEM, which should enable Voice over Wi-Fi calling for you. With this new update, the list of phones that support calling over Wi-Fi on Airtel’s network has grown much larger.

Calling over Wi-Fi makes a lot of sense as it eases the congestion over traditional networks. Additionally, with the recent tariff hike, it could be a better option for those who are looking to keep their bills in check. Perhaps the most critical problem this feature addresses is of being in a bad network area. If you are someone whose house does not get good connectivity over Airtel’s mobile network, being able to call and message over the broadband connection would be extremely convenient. However, this does require that you also use Airtel’s broadband connection. The telco did say that they will enable voice over Wi-Fi to work over public and other networks, but they haven’t provided a timeline for it.

In case you’re wondering, here are all the phones that support voice over Wi-Fi on Airtel’s network at the moment: