5G deployment could be pushed back by five years due to exorbitant pricing, quantum spectrum issue: Director-general of COAI 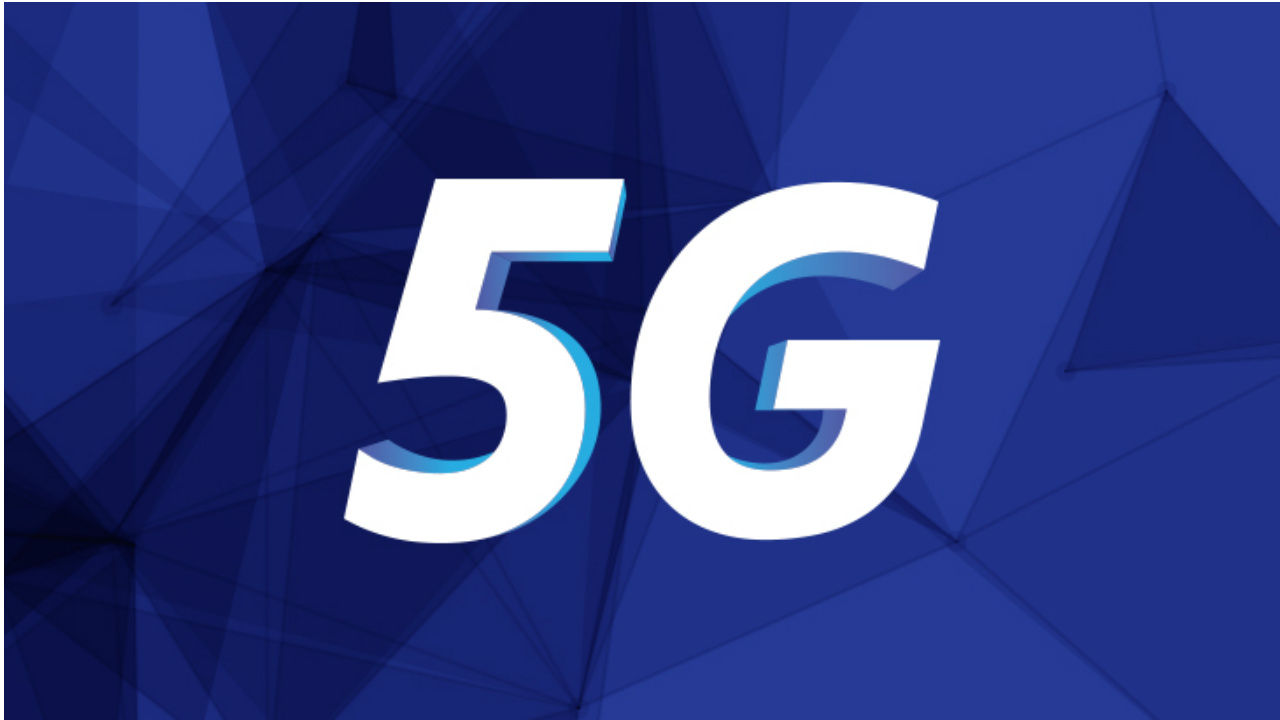 5G deployment could be pushed back by five years due to exorbitant pricing, quantum spectrum issue: Director-general of COAI

Without a doubt, the telecom industry is going through a tough time right now. Almost all telecom operators are reporting losses and trying to make changes to get back on track. However, it seems like surmounting losses and a ‘Quantum’ issue will affect 5G deployment in the country. The director-general of Cellular Operators Association of India (COAI), Rajan S Mathews, told ET that exorbitant base prices and unavailability of spectrum and newer bands’ could push out 5G deployment by about five years, from the operator perspective. “We will push out 5G for at least five years. That’s the operator perspective,” Mathews said.

Comments from COAI director-general comes soon after the Swedish network component manufacturer Ericsson reported that 5G subscriptions could be pushed in the country. The company states that 5G deployment could happen in the country by 2022, instead of the previously estimated timeline of 2020. Mathews adds, “Pricing originally started off as a problem for the industry. With the Rs 492 crore for 1 MHz, most operators said it was not a viable proposition given the debt and international prices.”. As per the report, the quantum of 5G spectrum being offered in India was insufficient since the industry was seeking a 100MHz per operator.

Matthews also notes that while 300MHz of the entire spectrum was made available, departments other than telecom also stated their requirements. The defence took 100MHz of the spectrum while for space agencies needed 25MHz. Thus, a total of 125MHz has already been taken, which leaves a mere total of 175MHz for telecom companies. Due to lesser spectrum availability and its obvious quantum shortage, there is no point in proceeding further right now, Matthews says.

Despite the doubtful future of 5G deployment in India, smartphone manufacturers are not shying away from announcing new 5G enabled handsets. However, it remains to be seen whether the spectrum auctions could be sped up in the country, otherwise, there’s a chance that India could be left behind since already some areas in European and US countries are testing 5G connectivity.