Xiaomi's Redmi Pro has an OLED screen, dual-camera and 4GB RAM, on a budget

It's selling only in China right now, but should head to other countries soon. 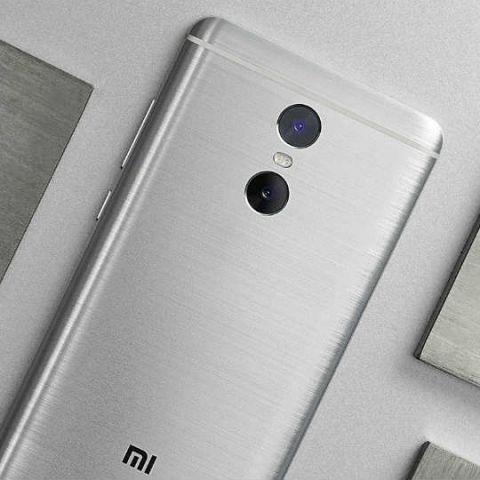 The LG G5 and Huawei P9 both have dual-cameras on the back, but they’re flagship class phones. Xiaomi, however, wants to bring this setup, touted as the future of mobile photography, to the budget range. The Chinese upstart just announced the Xiaomi Redmi Pro smartphone in China, and it sports a 13MP Sony sensor on the back, accompanied by a 5MP Samsung sensor. According to Xiaomi, the Redmi Pro takes image data from both the sensors to allow users to adjust the depth of field on photos.

The phone is currently being sold in China, but what’s interesting is that Xiaomi has chosen the offline model in that country. The Redmi Pro is expected in other markets shortly, however, the specifications may differ. The dual-camera seems to be the USP of the phone, and Xiaomi should keep that element intact.