Xiaomi Xiao Ai can do a host of tasks just like Siri or Google Assistant, but don't expect it in India any time soon 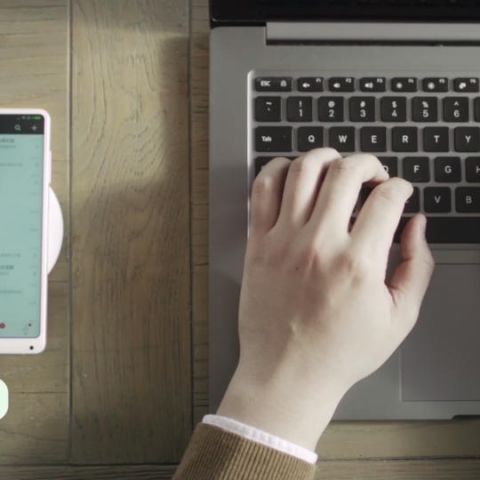 Xiaomi has released the first ever English-subtitled video of its Artificial Intelligence-powered digital assistant, Xiao Ai. The company had signed a Memorandum of Understanding with Microsoft in February this year to work closely with smart speakers, AI, cloud computing and more. Xiao Ai, though, is possibly a product of considerably longer R&D, and in the video shown by Xiaomi, the digital assistant appears to be as well-equipped as the likes of Siri, Google Assistant and the likes.

The Xiao Ai digital assistant is capable of providing contextual responses to user queries, and accept voice commands (only in Mandarin) to control music playback, check weather updates, operate third party applications including chat apps like WeChat, and sync with Xiaomi's Mi Home ecosystem of smart appliances. This makes it just like every other digital assistant out there. However, Xiao Ai will be exclusive only to Xiaomi devices, and may be used in future to power smart speakers, appliances and smartphones alike to create a network of always-connected, easily operable network of devices.

The Xiao Ai assistant has premiered alongside the launch of its latest flagship, the Xiaomi Mi MIX 2S. It is available with the Mi MIX 2S out-of-the-box, and reports suggest that it will be made available in other Xiaomi devices via over-the-air updates in future. However, it is unlikely to make it to markets outside China, at least in the near future.