Xiaomi to host formal launch in India on July 15 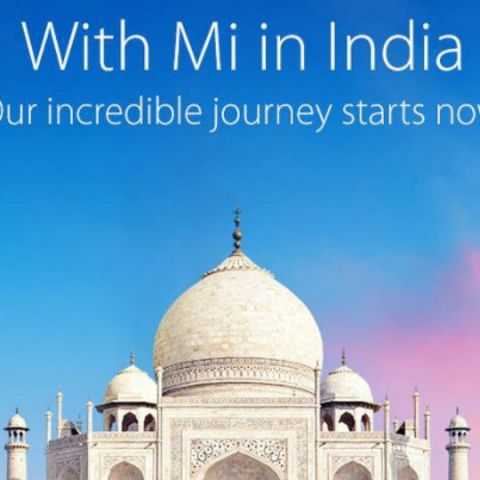 Chinese smartphone maker Xiaomi is all set to host its formal launch in India on July 15. The company has just sent out invites to the press, with the date and time mentioned. According to the invite, company bigshots Hugo Barra, Vice President and Bin Lin, Co-Founder and President, are both going to be attending the event. Also, Jabong co-founder and now head of India operations for Xiaomi, Manu Jain, is going to be present at the launch event, which is to be held at The Lodhi Hotel, Lodhi Road, Delhi. 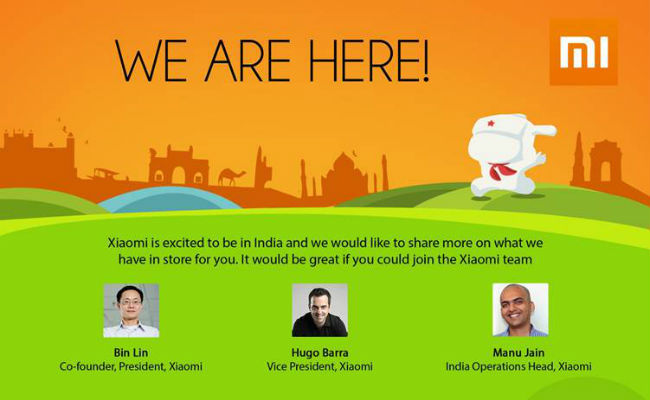 The company recently announced its Mi3 smartphone, which has created waves in the market with its pricing and features. The device is going to cost Rs 14,999 and has features similar to the Nexus 5. In fact, the Xiaomi Mi3 has a 13 MP camera as opposed to the 8 MP shooter that has been put on the Nexus 5.

The Chinese manufacturer has been turning heads in China for some time now. It has overtaken Apple and has been beating Samsung on number of devices sold for two years now. It is known to sell high end devices for very low and affordable prices. In India, Xiaomi can be a major threat not only to Samsung, but to homegrown manufacturers like Micromax, Lava, Karbonn and others who dabble in the Rs 10,000 to Rs 20,000 price range.