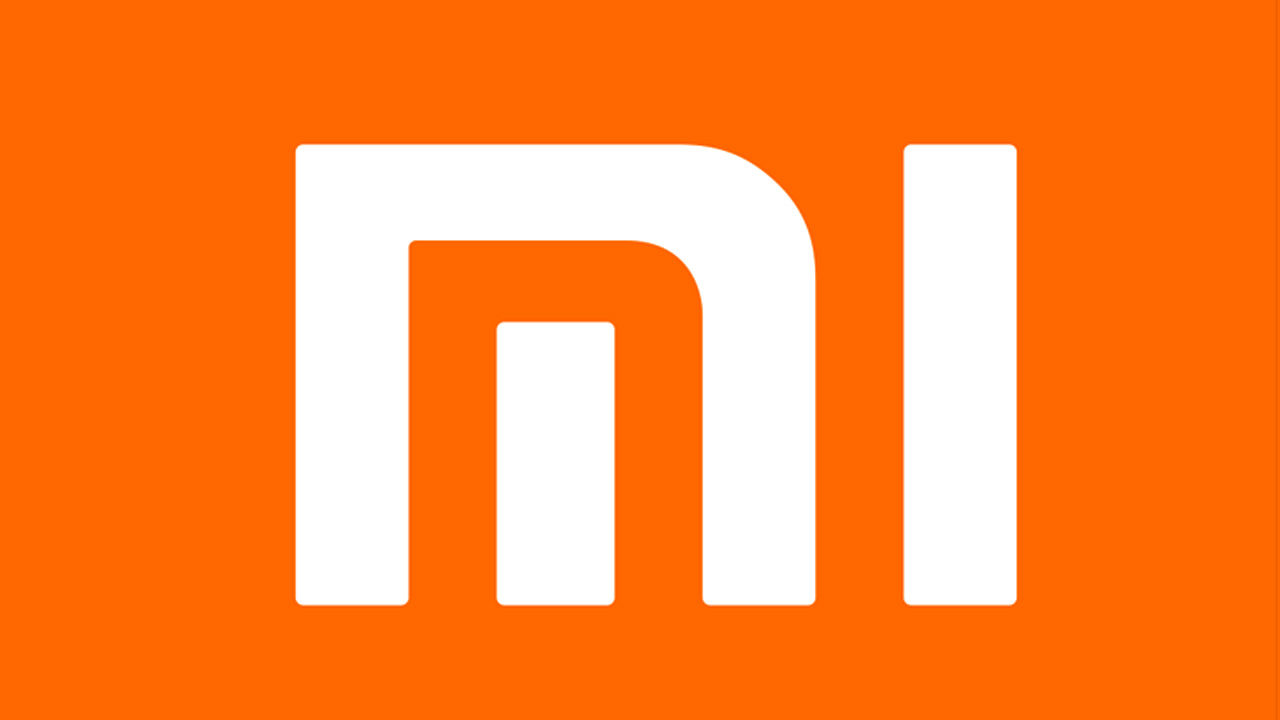 Huawei has been struggling from the aftermath of the U.S. ban, and while the company reported a stellar 2019 financially, February 2020 has not been kind. For the first time, Xiaomi has overtaken Huawei in terms of who sold more phones

The numbers are provided by Strategy Analytics, who report that Huawei conceded its third-place to Xiaomi, but by a very small margin. Huawei sold 5.5 million units while Xiaomi managed to sell 6 million, making its margin of victory slim, but significant. The report also shows Samsung in the number 1 spot with 18.2 million units sold while Apple was in its comfortable number 2 spot with 10.2 million units sold.

While the February numbers might peg Huawei on the losing side, the picture is quite bleak for everyone. Last year, February saw 99.2 million units move, whereas this year, OEMs were only able to move 61.8 million units, a near 40 percent drop. The slowing sales are being attributed to the Corona Virus rampage, which has impacted every rung of the ladder, starting from supply chain to the very consumer. Even as the world moves towards recovery and markets start to balance out, Huawei’s fate may still be in the red. The U.S. government’s ban on Huawei sees the company project sales to drop by another 20 percent for the year 2020, and that projection was given before the Corona Virus hit.

In a bid t to remain relevant and competitive, Huawei set out to create its own core services known as Huawei Mobile Services, an alternative to Google Mobile Services, which its phones no longer ship with. The lack of GMS would mean no access to Google’s services, and most importantly, no access to Play Store. With HMS, Huawei hopes to create its own app ecosystem and has been luring developers with the promise of high revenue share and support for development and distribution. It would appear that HMS may not be the perfect solution to Huawei’s problems.