Xiaomi stops seeding Android 8.1 Oreo update to Mi A1 due to a major bug: Report 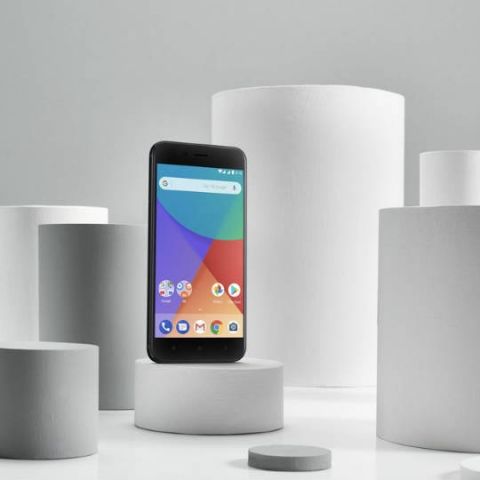 Xiaomi has reportedly pulled the 8.1 Oreo update for the device and it is speculated to be due to a bug which wipes out the entire SMS history.

Xiaomi recently started rolling out the Android 8.1 Oreo update for the Mi A1 with the June security update. However, it was reported to have a major bug that deletes all of the user’s SMSes and now, XDA Developer reports that the company is pulling the update, probably due to the flaw. The patch updated the device with some new Oreo features like overhauled UI, a new power menu, battery status icon for Bluetooth devices and more. However, it didn’t bring Project Treble support and the SMS bug also was discovered. It is apparently triggered when one clears the SMS app from the recent apps screen.

It seems that the company decided to stop the rollout of Oreo 8.1 due to the bug. Currently, there is no information on when the company will issue the update again, but it could take some time until the bugs are fixed. The company is also expected to roll out an incremental update for those who have already downloaded and updated their Mi A1.

The Xiaomi Mi A1 is company’s first device to run on Android One program and comes with the stock Android operating system.

Xiaomi launched the Mi A1 (review) in India back in September last year. The phone was the rebranded Mi 5X from China and it’s now expected that the recently launched the Mi 6X could be rebranded and launched as the Mi A2 in India. However, this is not confirmed. A recent report hinted that Xiaomi is working on a Mi A1 successor, which is based on the Mi 6X, along with another Android One smartphone.