Xiaomi sells half a million smartphones in three days 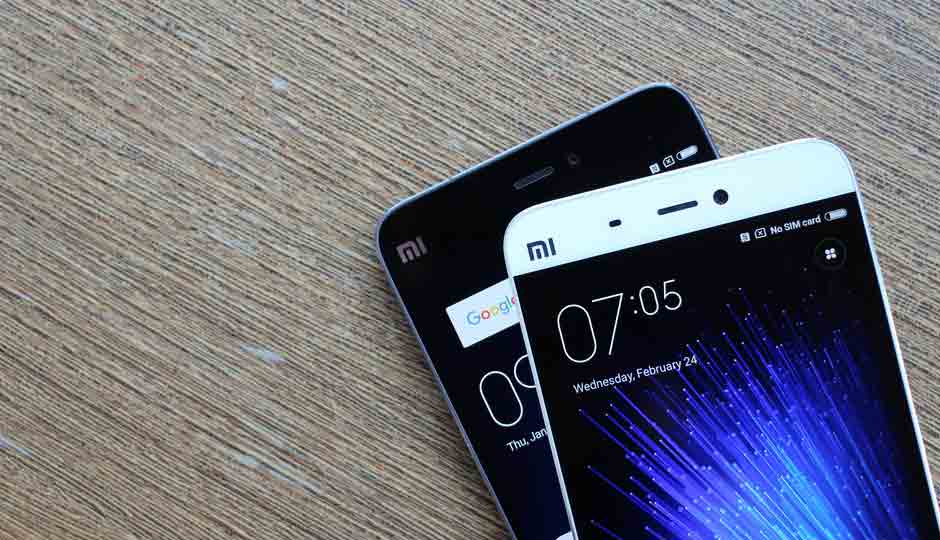 Xiaomi sells half a million smartphones in three days

Xiaomi has revealed that it has sold over 0.5 million smartphones during a 72 hour period that was mainly driven by the festive sales currently ongoing on Indian e-commerce websites. Sales on Amazon India, Flipkart and Snapdeal have brought the numbers to this point where, according to Xiaomi, two phones were sold every second.

Compared to last year, when the company sold the same quantity over a 30 day period, this year has been a massive growth in sales. This is in tune with their quarterly sales of about 1-1.5 million smartphones. According to Xiaomi, the stock on Flipkart was over in a day and that on Amazon India and Snapdeal took 3 days to clear out.

Due to the stock availability issues, Xiaomi is working closely with manufacturer Foxconn to make sure that enough stock is available for all channels, especially for Diwali. According to numbers shared by Xiaomi, their devices have been the top performers at the various festive sales mentioned earlier. This wouldn’t be the first time that smartphones from Xiaomi are setting new sales benchmarks, with the Redmi Note 3 and the Redmi 3s showing similar unprecedented trends in the Indian market since their launch.

As for the festive sales, each ecommerce website is claiming their own sale to be successful. Flipkart claims that they sold more than half a million products in the first hour of its flagship big billion day sale, whereas Amazon India reports to have recorded more than a billion hits in the first 14 hours of its sale.

With a slew of recent product launches this year, especially in India, this is a strong indicator of the importance of the Indian market for Xiaomi. Whereas back home in China it is steadily losing ground to competitors like Huawei according to International Data Corp.