Redmi Note 3 under a different name? 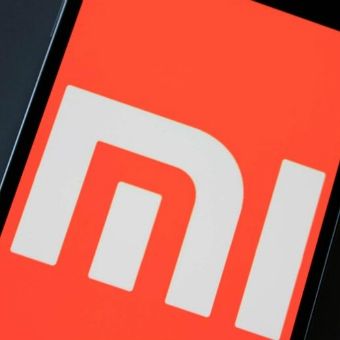 Chinese smartphone manufacturer Xiaomi has confirmed on Weibo that it will be launching a smartphone on July 27, and it is named the Redmi Pro. This may seem a bit alien, as rumours of late surrounding Xiaomi’s smartphone had us expecting a Redmi Note 4, or a Mi 5s. However, with the recently leaked specifications and rumours, it is possible that the Redmi Pro may indeed be the Redmi Note 4, only under a different name.

Xiaomi’s Redmi series smartphones have catered to the mid-tier of the smartphone segment, with its latest offering, the Redmi Note 3, becoming quite popular in India. As such, leaked specifications of the Redmi Pro suggest specifications suited for the mid-tier market. From what we have seen till now, the Redmi Pro may come in two variants - one with a 2GHz MediaTek Helio X20 SoC and 3GB of RAM, and the other with a 2.5GHz Helio X25 SoC and 4GB of RAM. Competitive pricing of the upcoming Redmi Pro may see Xiaomi regain its upper hand in the mid-tier smartphone market, which has seen the likes of LeEco Le 2, Honor 5C and Moto G4 being launched since the Redmi Note 3 upped the game in this segment. Seeing that the phone is already called Redmi Pro, we wonder how Xiaomi will name the higher variant of the device. Possibly Redmi Pro Plus, seeing Redmi Pro Pro would not be the most elegant name for a smartphone.

Xiaomi will also be launching another device alongside the Redmi Pro, dubbing it the “mysterious little friend”. We’ve come across rumours surrounding a Xiaomi laptop, although I’m not quite sure if it really qualifies as “little”. The laptop has suggested it to be a full-fledged laptop, with looks that resemble Apple’s MacBook. Either way, the event is scheduled in just about one week, so should know for sure, soon.

Xiaomi has had a long-standing legal restriction with launching MediaTek-powered devices in India. The restriction has been questioned of late, although we are not quite sure if the company is now free to launch the same in India. In an unlikely event, Xiaomi may also present an alternate, Qualcomm-powered variant of the Redmi Pro in India. The country has been a valuable market for Xiaomi, and it will possibly bring the device to Indian shores, soon.