Xiaomi Redmi Pro 2 leaked teasers reveal Snapdragon 675 under the hood, speculated to have a 48MP camera

Called the Redmi Pro 2, the phone could be powered by the Snapdragon 675 chipset, according to the teaser which led to speculation that this is indeed the mysterious 48MP phone teased earlier. 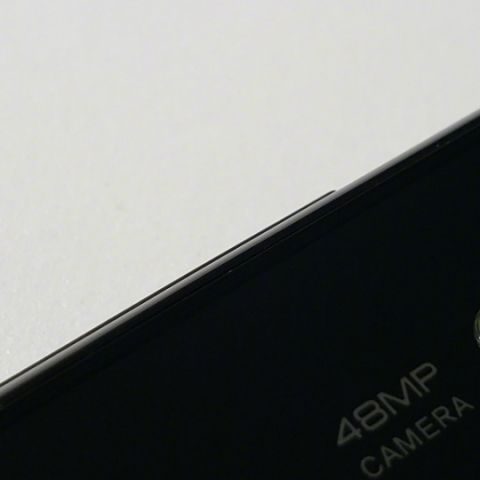 Earlier this month, Xiaomi President Lin Bin had shared an image of a phone with a 48MP camera confirming that it will launch in January 2019. While initial rumours said it will be a Mi series flagship, a new round of leaks now states that the phone will be a Redmi flagship instead. Xiaomi’s Redmi lineup of phones offer more value for money than the company’s Mi series phones. They are also more affordable. But back in 2016, Xiaomi had launched a flagship Redmi Pro in China. A new teaser leaked in Weibo now reveals that the upcoming 48MP phone could be a sequel to that Redmi flagship.

Called the Redmi Pro 2, the phone could be powered by the Snapdragon 675 chipset, according to the teaser. The Snapdragon 675 announced in October is quite a powerful mid-range SoC. Built on a 11nm manufacturing process, the Snapdragon 675 touts two high-performance Cortex-A76 cores clocked at 2.0GHz along with six Cortex-A55 cores cores at 1.78GHz. More importantly though, the Snapdragon 675 has support for capturing 48MP images. As a result, it is speculated that this is the phone Xiaomi President teased earlier this month.

Apart from the fact that it will be powered by a Snapdragon 675 SoC, nothing more is known about the phone. The first Redmi Pro smartphone launched in 2016 sported a deca-core MediaTek Helio X25 SoC along with dual cameras and an AMOLED display. Considering how Xiaomi uses that series to offer the latest tech for Redmi fans, we can expect the Redmi Pro to have the latest and the best in smartphone tech as well.

The Chinese brand is also gearing up to release a phone called the Mi Play on December 24 in China which could be a gaming-centric device. Furthermore, Xiaomi is also reportedly working on an entry-level Android Go phone called the Redmi Go that was recently certified in Singapore.