The Redmi Note 5 is expected to be powered by the upcoming Snapdragon 632 SoC and feature dual 12MP rear cameras. 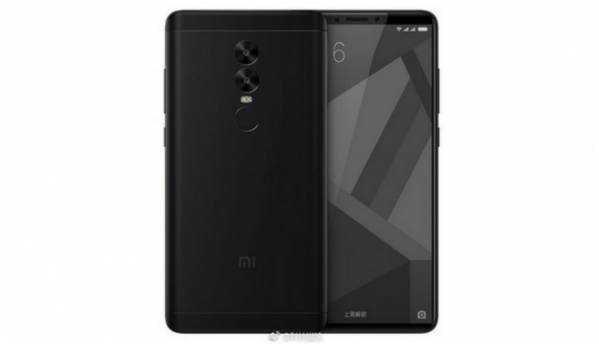 The upcoming Snapdragon 632 chipset is said to be a slightly underclocked variant of the last year’s Snapdragon 636 SoC. However, it will reportedly retain Qualcomm’s Spectra 160 ISP modem that offers better optimisation and support for dual camera setups. Also, the Redmi Note 5 is expected to sport a 12MP dual rear camera and come with an 8MP front-facing camera.

The new report reaffirms previous rumours that the Redmi Note 5 could sport a 5.99-inch Full HD+ screen with an 18:9 aspect display ratio and run on MIUI 9 based on Android 7.1 Nougat. The smartphone is expected to come in two variants, one with 3GB RAM/32GB ROM and another with 4GB RAM/64GB onboard storage. It could be powered by a 4000mAh battery.

The Xiaomi Redmi Note 5 is supposed to be the successor to last year’s Redmi Note 4 smartphone. The Redmi Note 4 is powered by a Snapdragon 625 processor and sports a 5.5-inch Full HD display. The handset is the best-selling smartphone for the Chinese company in India and it comes in three versions: 2GB and 3GB RAM variants with 32GB storage and a 4GB RAM model with 64GB internal storage.