Xiaomi Redmi Note 5 is expected to join the bandwagon of smartphones sporting a display with 18:9 aspect ratio. The smartphone is likely to offer dual rear camera setup and debut either at the end of this year or early next year. 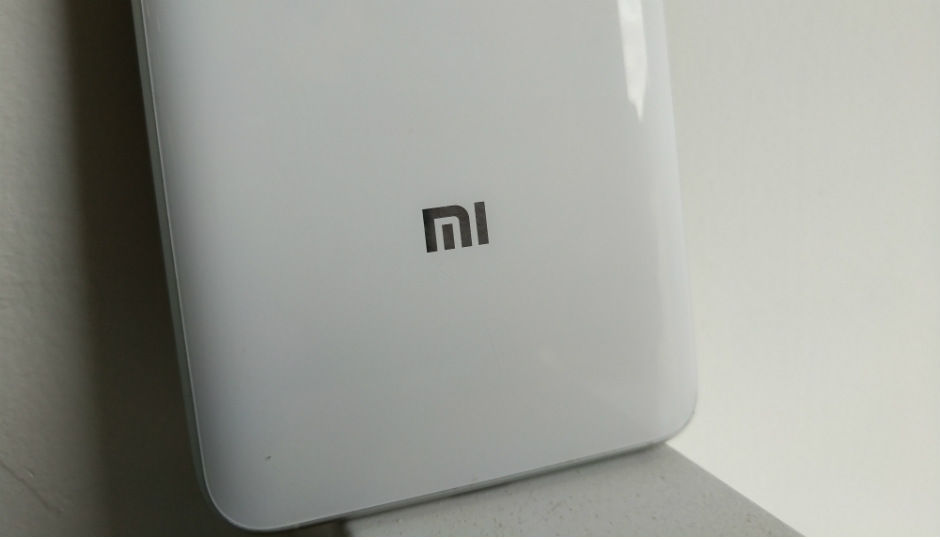 The most notable thing is that the Redmi Note 5 will be the first budget smartphone to join the bandwagon of smartphones sporting a display with 18:9 aspect ratio. The leaked image shows that it features a minimal bezel design with a 5.5-inch display supporting. The image further confirms that the Redmi Note 5 will switch to a dual rear camera setup. 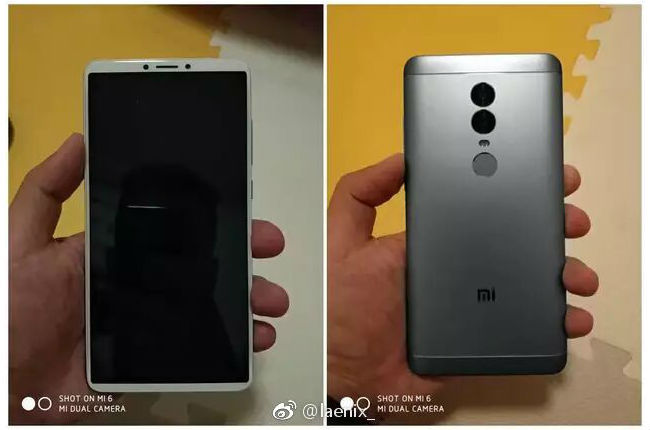 The Redmi Note 5 is expected to feature dual rear cameras with a combination of 16MP + 5MP rear sensors. The details of the front camera remain unknown at this point in time. While earlier rumours suggested that the Redmi Note 5 will be powered by the Snapdragon 630 platform, the new leak says it will instead launch with a slightly powerful Snapdragon 660 chipset.

Xiaomi is expected to release the Redmi Note 5 in different variants with either 3GB or 4GB RAM and an option for up to 64GB internal storage. A leak claimed that the smartphone will start at 999 Yuan (around Rs 10,000) and the top model with 4GB RAM, 64GB storage priced at 1,699 Yuan (around Rs 17,000). The handset is also expected to pack a beefy 4000mAh battery.