The phone with model number M1901F9T has also been spotted on TENAA and the listing shows that the phone will have an octa-core CPU with a clock speed of 2.3 GHz. 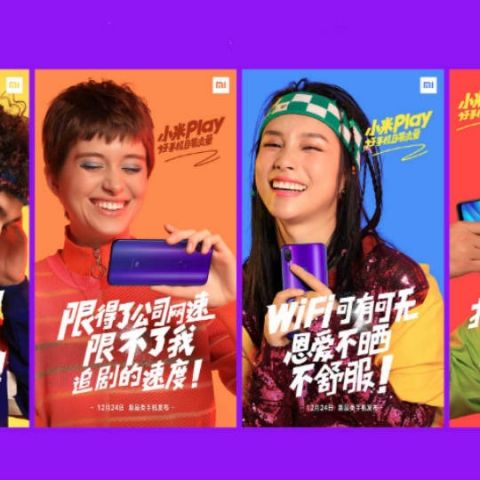 Details of a Xiaomi phone with model M1901F9T have been leaked on TENAA. The smartphone, which was earlier thought to be one of the devices belonging to the Xiaomi Redmi 7 series, is said to be Xiaomi Mi Play handset. The phone is now being teased on Xiaomi’s China website and will launch on December 24. As per the listing, this phone will have an octa-core CPU with a clock speed of 2.3 GHz. and a waterdrop notch.

Before we spill the beans on other specifications of this phone, we want to clear the air over the confusing reports that are currently making rounds on the internet. Recently, a few Xiaomi phones with model numbers M1901F7E, M1901F7T and M1901F7C were spotted on 3C website. They were said to belong to Xiaomi Redmi 7 Series. Within hours of reporting about these devices, a separate report mentioned another Xiaomi phone with model number M1901F9T that surfaced on TENAA. 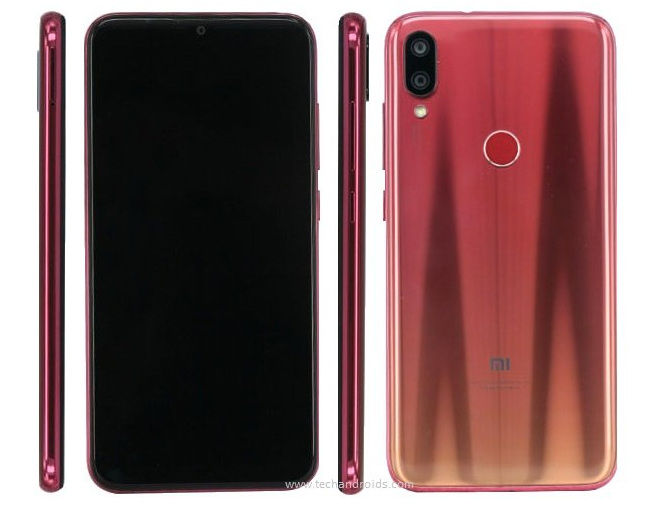 Several media portals reported that M1901F9T is a special variant phone of the same series as the ones which were spotted on 3C website. A few hours later, it was discovered that the phone with model number M1901F9T does NOT belong to the Redmi 7 series but is a different phone altogether. Called, Xiaomi Mi Play, the phone will reportedly launch in at least 11 colour options.

Previous TENAA listing did not give much information about the phone but now the information regarding the variants, colours and the battery has been leaked. The Xiaomi M1901F9T or Mi Play is expected to sport a 5.84-inch multi-touch TFT display offering a 2280 x 1080 pixels resolution and 19:9 aspect ratio. It has a fingerprint sensor on the back and a 2900 mAh battery. It runs on Android 8.1 Oreo OS with MIUI on top. 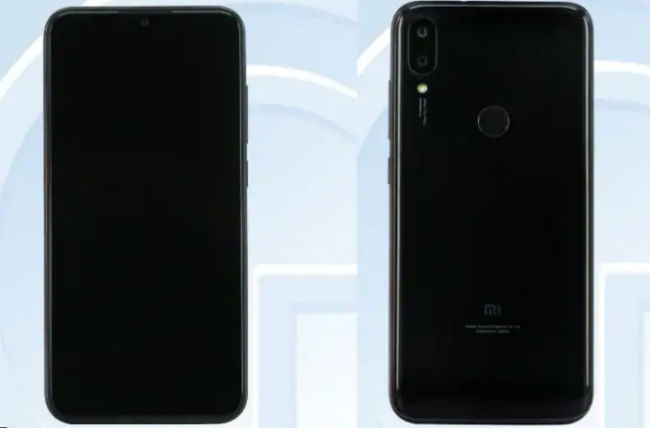 Under the hood, the Mi Play is powered by a 2.3GHz octa-core processor and is coupled with three storage options: 3GB RAM with 32GB storage, 4GB RAM with 64GB storage and 6GB RAM with 128GB internal storage. The storage can be expanded up to 256GB via a MicroSD card. In terms of optics, the device features a dual camera setup with 12MP primary sensor along with an unspecified secondary shooter and LED Flash. On the front, there is an 8MP snapper.

The Xiaomi Mi Play is reported to come in Black, White, Blue, Red, Yellow, Pink, Green, Purple, Gold, Silver and Gray colours. The previous TENAA listing showed the smartphone with a waterdrop-shaped notch. The volume rocker and the power button are seen on the right edge of the device. The 3C listing later showed another model number M1901F9E along with the model number M1901F9T.