Earlier this year, Xiaomi CEO, Lei Jun confirmed that the company had started work on the device 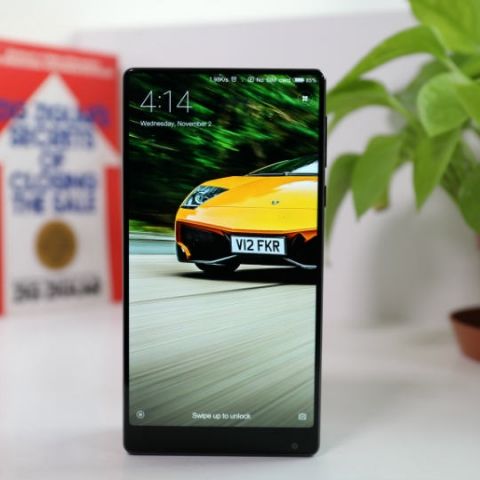 Details about the Mi Mix 2 are still not known, but rumours suggest that the company is aiming for screen to body ratio of 93 percent. By comparison, the original Mi Mix offered a screen to body ratio of 91.3 percent. Reports have also suggested that the upcoming device may come with a curved AMOLED display. The new phone will most likely be powered by Qualcomm’s flagship platform, the Snapdragon 835.

To recall, Xiaomi Mi Mix was launched in October last year and offered a 6.4-inch display, but in a reasonably compact form factor thanks to the bezel-less design. The standard version of the device was powered by a 4GB RAM and offered 128GB storage. The phone was amongst the first to offer a bezel-less design. However, since then, other manufacturers have launched bezel-less smartphones, most noteable being Samsung and LG. Even Apple is tipped to join the party with the iPhone 8.