The Mi 6 is rumoured to feature Qualcomm Snapdragon 835 SoC and a curved edge display. 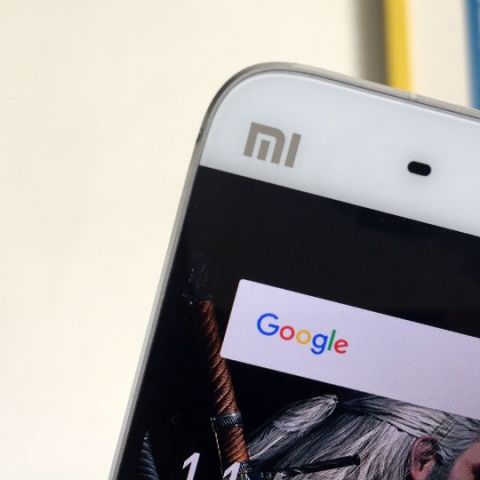 Alleged renders of the Xiaomi Mi 6 have surfaced online in China, suggesting a dual camera setup to the rear of the phone, with a visible bump. The leak, however, was not followed by any camera specifications or how the setup would actually work. The render shows a black phone, and gives us a possible first look at the curved back design, reminiscent of the current generation Xiaomi Mi 5. Previous reports suggest that the Xiaomi Mi 6 will have a ceramic edition, similar to Xiaomi’s Mi Mix. The device is rumored to launch on April 16 in China.

Previous reports suggest that Xiaomi Mi 6 will be powered by a Qualcomm Snapdragon 835 SoC, which is likely to be the SoC of choice for a majority of flagship devices this year. However, Xiaomi may also announce a different variant of the device with MediaTek Helio X30 SoC. The company may offer the phone in 32GB and 64GB storage options, with 4GB and 6GB RAM. A 5.5-inch curved display is expected on the device, and may work similarly as Samsung’s Edge display. 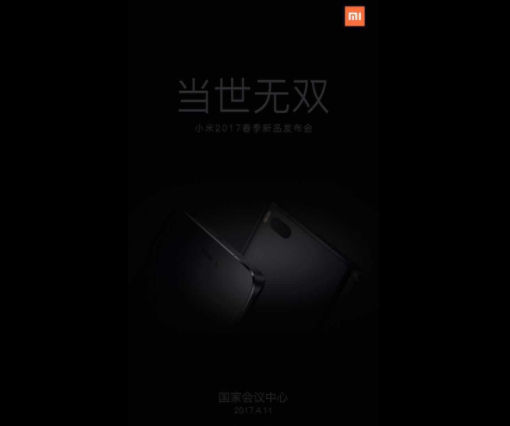 The device was also recently seen on AnTuTu benchmark listing, scoring 210329 points. However, it wasn't made clear by the Weibo post whether the test phone was running on Snapdragon 835 or MediaTek Helio X30. 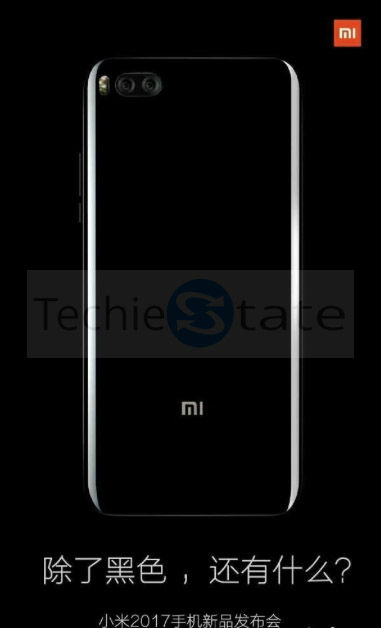