Xiaomi has posted a teaser image on its Weibo account, which shows the number 164119, which is most likely the upcoming device’s AnTuTu score 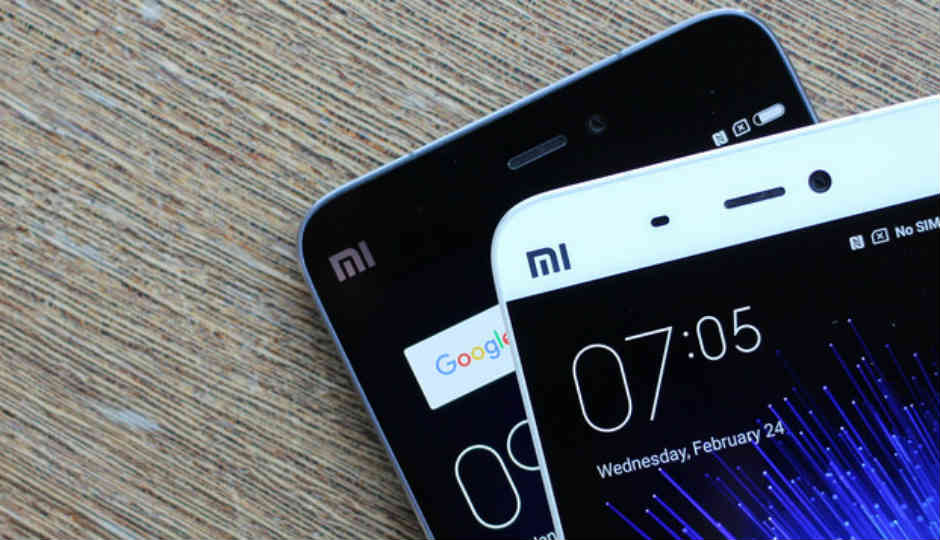 Xiaomi is expected to launch the Mi 5S in China on September 27, and the company has started teasing the upcoming device on Weibo. After posting an image showing a large letter ‘S’, the company has now posted one showing the number 164119. This is most likely the AnTuTu performance scores of the upcoming smartphone.

Leaked screenshots from Weibo also lineup with the speculation that this is the AnTuTu score of the Mi 5S. According to the images, the phone scores 164,002. The Xiaomi Mi 5S is tipped to come with a Snapdragon 821 SoC and would explain such high scores. By comparison, the Xiaomi Mi 5 with 3GB of RAM scored just over 114,000 on AnTuTu during our tests. The Xiaomi Mi 5S is also tipped to come with Qualcomm’s Sense ID technology. The technology is able to work through different materials and manufactures will be able to use any part of the device as a fingerprint scanner. Other rumoured specifications include a 5.15-inch Full HD display, 6GB RAM and 256GB storage. 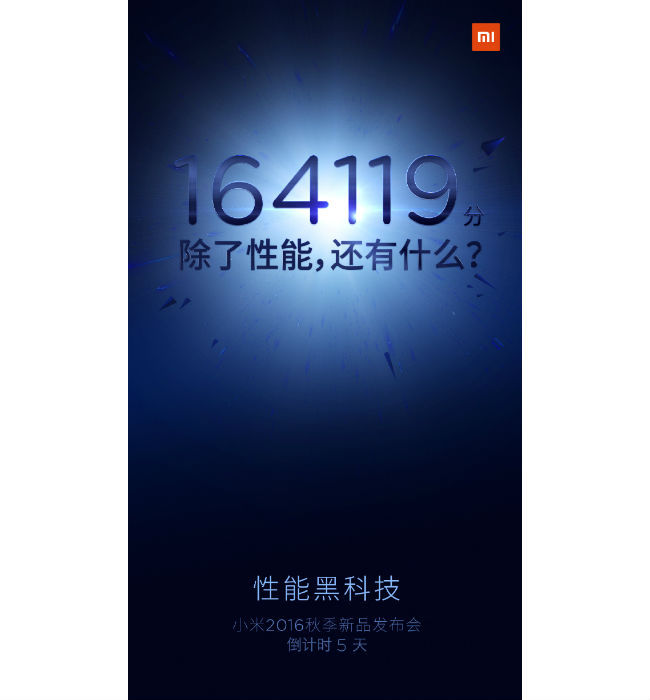