Leaked renders suggest that the phone may look a lot like the current Xiaomi Mi 5, except for the dual-rear cameras 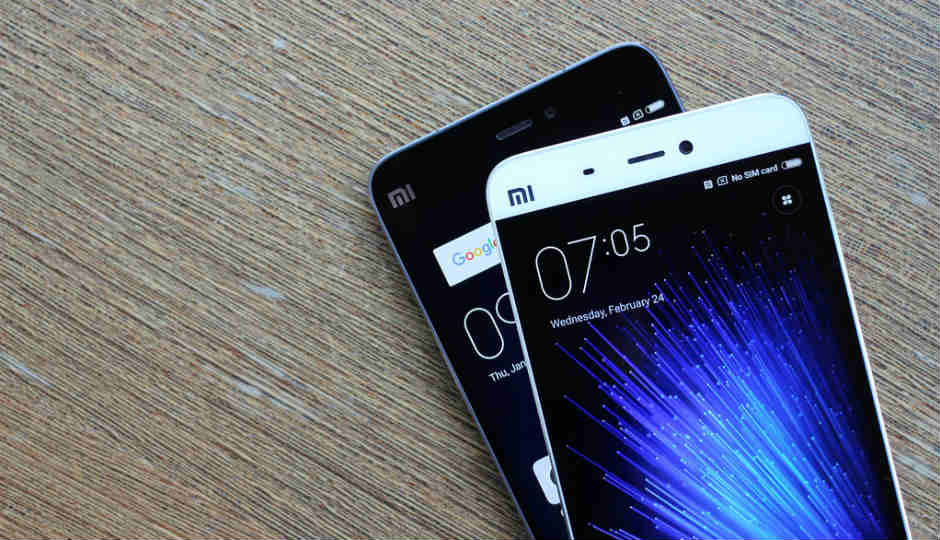 Xiaomi is reportedly working on a successor to the Mi 5, called the Mi 5s, and GizmoChina has posted renders of the device. While the flagship smartphone does seem to look a lot like the standard Mi 5, the most notable feature revealed by the render is the dual-camera setup on the back. Details about the sensors used in the dual-camera setup is not yet known. Last month, the Korea Herald had reported that Samsung was supplying dual-camera modules to Xiaomi, LeEco and Oppo, and it is possible that Xiaomi’s new phone might come with dual-cameras.

Previous reports have suggested that the Xiaomi Mi 5s may feature a pressure-sensitive display similar to the one found on the Apple iPhone 6s and 6s Plus. Initially, the Mi 5 was tipped to come with Force Touch, but that did not happen. It is also speculated that the device may sport 6GB of RAM, which would make it more competitive against new devices such as the LeEco Le Max2 and the OnePlus 3. The phone is also expected to come with a slightly larger 5.5-inch Full HD display, and may be launched later this year. 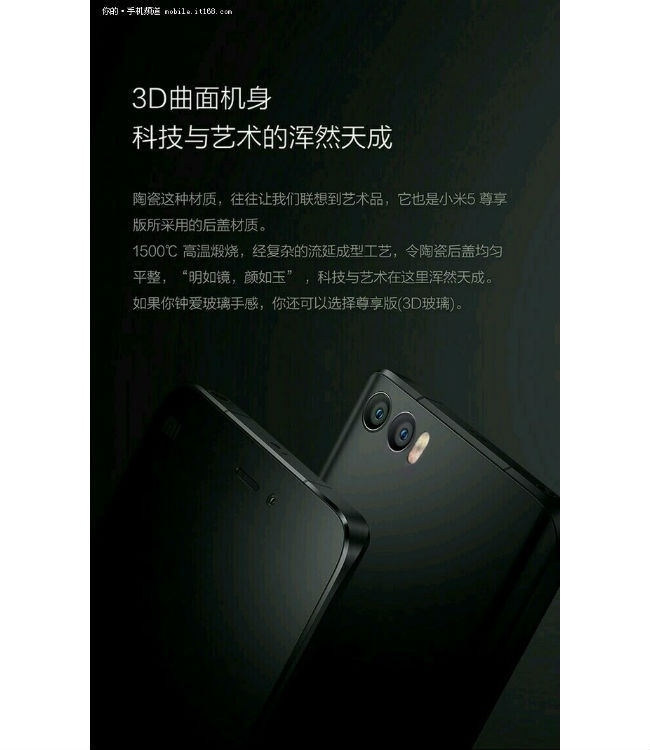 With all of this at hand, it seems that the Xiaomi Mi 5s, if it is indeed launched, will be a more powerful and well-equipped version of the Mi 5. This can see the company take the competition back to the likes of OnePlus and Huawei. Since the Mi 5's launch, OnePlus has launched its flagship, the OnePlus 3, and Huawei is also scheduled to bring the Huawei P9 smartphone, equipped with dual-Leica lens camera.