Xiaomi may be making a bendable smartphone

The leaked photographs look like a working prototype of a bendable Android smartphone - something that we’ve all been waiting for. 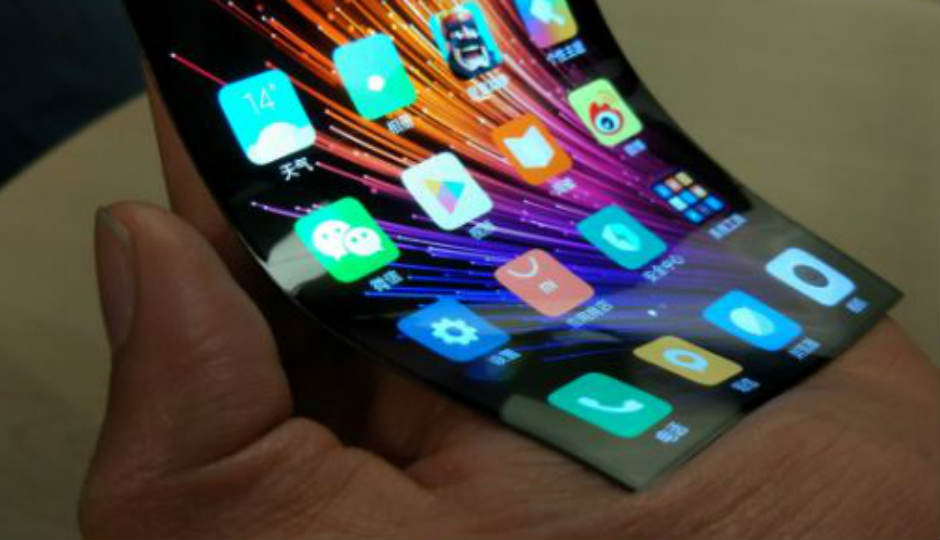 Xiaomi may be making a bendable smartphone

Bendable displays are fantastic prototypes of the kind of technology that we may be using in our near future. Although there have been a number of notable prototypes, we have seen limited implementation of the technology in real life. Now, two leaked photographs on Baidu seem to suggest that Xiaomi may be working on its own bendable displays.

While the authenticity of the leak is hard to be determined at the moment, what’s interesting to note is that there are no traces of Photoshop, which leads us to believe that this may indeed be true. The live renders show a prototype display that can fold in any direction. You can bend it upward, downward and sideways, which would be a great advantage for companies looking to build flexible smartphones in future. We have already seen the first commercial rollout of flexible devices in the shape of LG’s G Flex and G Flex 2, although neither really became popular because of other factors not being in tune. 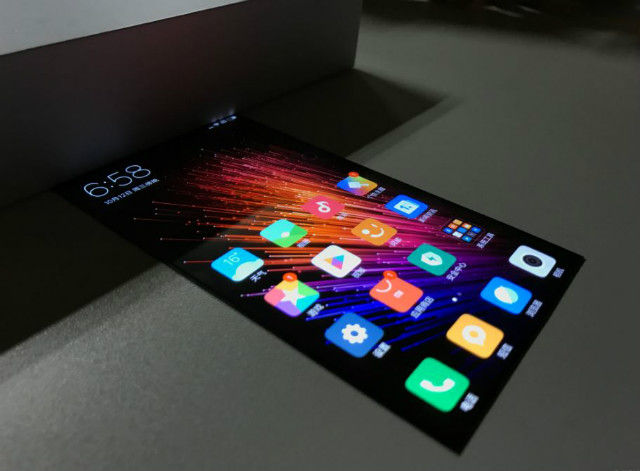 The flexible display also shows very sharp colours and possibly very high resolution in the leaked renders, which can allow content to make the most of the display’s flexible feature. Till now, companies like Lenovo and LG have announced plans or showcased the very first prototypes of flexible, rollable OLED displays, which led to speculations that we may soon see the first foldable and rollable smartphones. However, the best we have seen till now are curved edge and near bezel-less displays, although flexible panels will certainly be a step ahead for the smartphone industry.

That said, we do not expect to see the bendable display on a smartphone any time soon. If the rumours are true, then Xiaomi’s prototype may make it to the market by the end of next year. We’re hopeful of hearing more about it, soon.