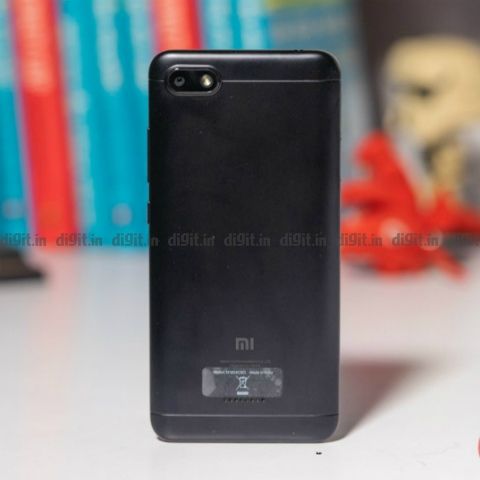 The Redmi 6A and Redmi 6 will soon receive Android P update.

The company is inviting users to test the update.

Xiaomi previously announced that the handsets would not get the Android Pie update.

Back in April, Xiaomi announced that it is dropping software support for its Redmi 6A, Redmi 6 and the Redmi S2 (Redmi Y2) smartphones. The news must’ve let down many customers since the three phones were launched last year in India. However, the company later clarified that the Redmi Y2 will receive the Android Pie update and it seems to have changed its plans again to bring the same update for the Redmi 6A and the Redmi 6 handsets. Xiaomi is inviting MIUI testers for the Android Pie global stable ROM for the two phones. As per a blog on the Mi forums, it will perfect the ROM to release it soon for the public, once it is done with testing.

In addition to the Redmi 6A and the Redmi 6, Xiaomi is also inviting users to test out the Android Q global ROM update for Poco F1. This means that the Android Q update is almost ready for Poco F1 users. In case one is interested to test out the aforementioned global builds on their handsets, they can apply to receive the update here. However, there are some requirements to be eligible for receiving the update. While the offer is open for users in all regions, the communication language needs to be English and QQ must be used as the communication tool. The users also need to ensure that their device has an unlocked bootloader and has the latest MIUI Global Stable ROM installed. In addition, the new version is unstable so the user needs to back up their data and install it using the Mi flash tool.

It is slightly reassuring that Xiaomi is not dropping software support for its phones out-of-the-blue. Previously, an admin, on MIUI forum, said that the Android 9 Pie update for Redmi 6, Redmi 6A and the Redmi S2 have been suspended. There was no detailed information as to what the reason was. However, since the company is rolling out updates, users of these phones don’t seem to have any reason to worry.